Asylums were big business in the 19th and 20th century. Those who were deemed mentally deficient, whether they were or not, or infected with an incurable disease often found themselves placed into institutions for the insane where experimental treatments were conducted in hopes of curing their particular ailment. With little or no oversight, staff were free to do as they wanted with these so-called patients and many perished at the hands of those they trusted. Two such institutions, Waverly Hills Sanatorium for tuberculosis patients, and Pennhurst Asylum for the criminally insane have a dark history that could be the reason so many say they have encountered paranormal activity. It’s no wonder both are a focal point for paranormal investigators and television shows looking to connect with a part of these eerie locations’ past.

After taking too much time off between seasons, I admit that it was a challenge to get back into the swing of things on this podcast. I wanted to start with something iconic, but I felt like I was starting over. I had lost my momentum when Phantom History stalled mid-pandemic.

Fortunately, though, I had made some amazing contacts in previous episodes and reached out to Eric Vanderlaan with WAR Party Paranormal, an investigative group that assisted me with the episode on Yesteryear Village. Eric was kind enough to connect with me and share the details on his May 2021 investigation of Waverly Hills Asylum.

This is a location that I’d seen featured in books, articles and television shows. It doesn’t get much more iconic than Waverly Hills, home of the “death chute” tuberculosis patients.

While Eric gave me plenty to work with for an episode, my writer’s block kicked in and I struggled to piece the narrative together. Something was getting lost in context.

I put the episode on hold as I scheduled and prepared for future interviews on other locations until I stumbled across an old unused interview I recorded with Marty Siebel in 2020 about a group of asylums he had explored with his Black Raven Paranormal team.

As I rewatched the interview it dawned on me that the only thing better than a story of a haunted asylum was a story on two haunted asylums! Marty went into detail on his experiences at Pennhurst and I suddenly found my hook.

I combined the two interviews and saw similarities in both experiences. I was back on track.

And, with the two men featured in this episode, I felt I had bridged a gap and, in a way, overcame the “pandemic stall” that had plagued me the past year and a half.

I hope listeners will enjoy this one as much as I enjoyed putting it together. And, if you’re a Patreon subscriber, I have no doubt that you’ll love all the details and funny side stories that didn’t make it into the episode. 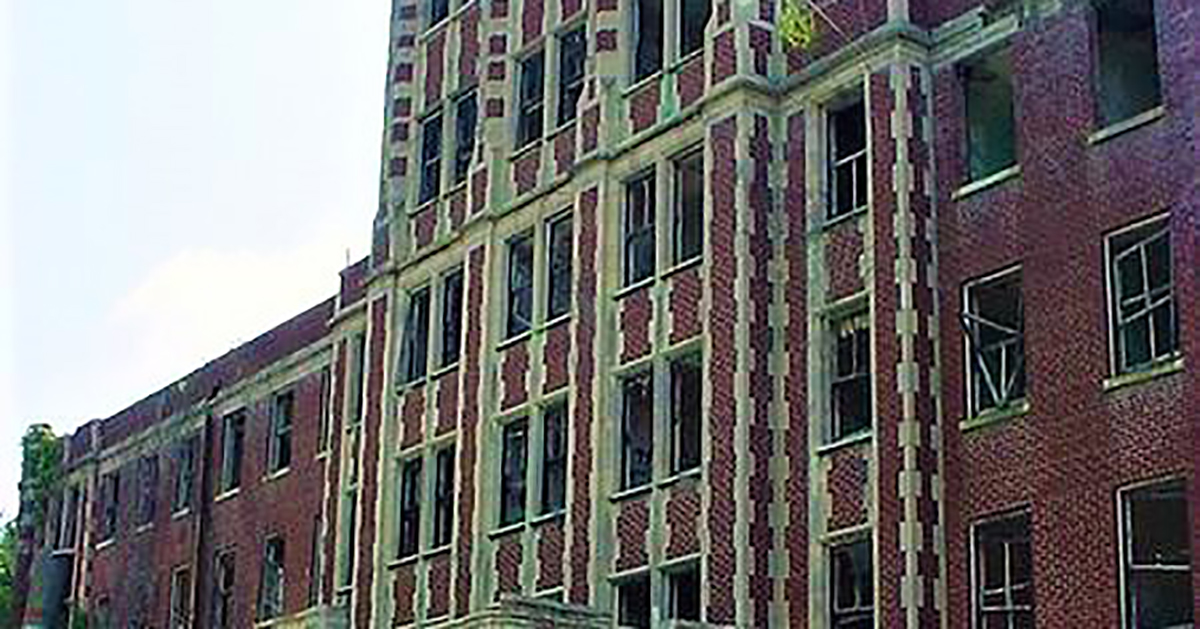