For nearly a century the Vinoy Resort and Golf Club has overlooked the shores of Tampa Bay in downtown St. Petersburg. But shortly after it began accepting guests from all over the world, the resort has been home to “The Lady in White.” She’s seen throughout the massive building, and she may not be alone. This episode discusses the history behind the landmark hotel and probes why it may have so many lingering spirits within its walls.

One of the most impressive sites along St. Petersburg’s waterfront is the Renaissance Vinoy Resort. The building is like a character of its own in the city and has a history to match. It’s one of those locations that you wish you could see for yourself and then do a side-by-side comparison back in time.

I got that chance for this episode, at least in the modern sense. A friend of mine and I decided to check out the resort for ourselves. We weren’t guests, but we booked a tour and got the lay of the land. We learned about it being a popular resort and spa in the early 1900s and about its iconic design and sweeping views of Tampa Bay.

Unofficially, during the tour, I was also told that it is rather haunted. Fortunately for us, the tour guide was willing to share what she knew about alleged hauntings because we were the only guests of hers at the time. I tried to convince her to go “on record” for this episode, but she could not get permission from management. My hope is to one day revisit and speak with someone who has experienced the supernatural within these halls.

Fortunately, there were plenty of accounts of hauntings in the press. When the Tampa Bay Rays (then the Devil Rays) came to town in the 1990s, Major League Baseball teams visiting for their series would stay in the hotel. Most of them had restful or enjoyable stays. There were reports, though, that others had to leave the premises because of strange happenings in their rooms.

These are the types of stories that make me love this work. These ballplayers were confident in sharing their stories with the local press and I’ve been fortunate enough to find people willing to share their experiences directly with me.

My one regret about this episode is that I don’t have anyone “officially” on the record. Maybe a follow up episode can happen someday. Who knows? 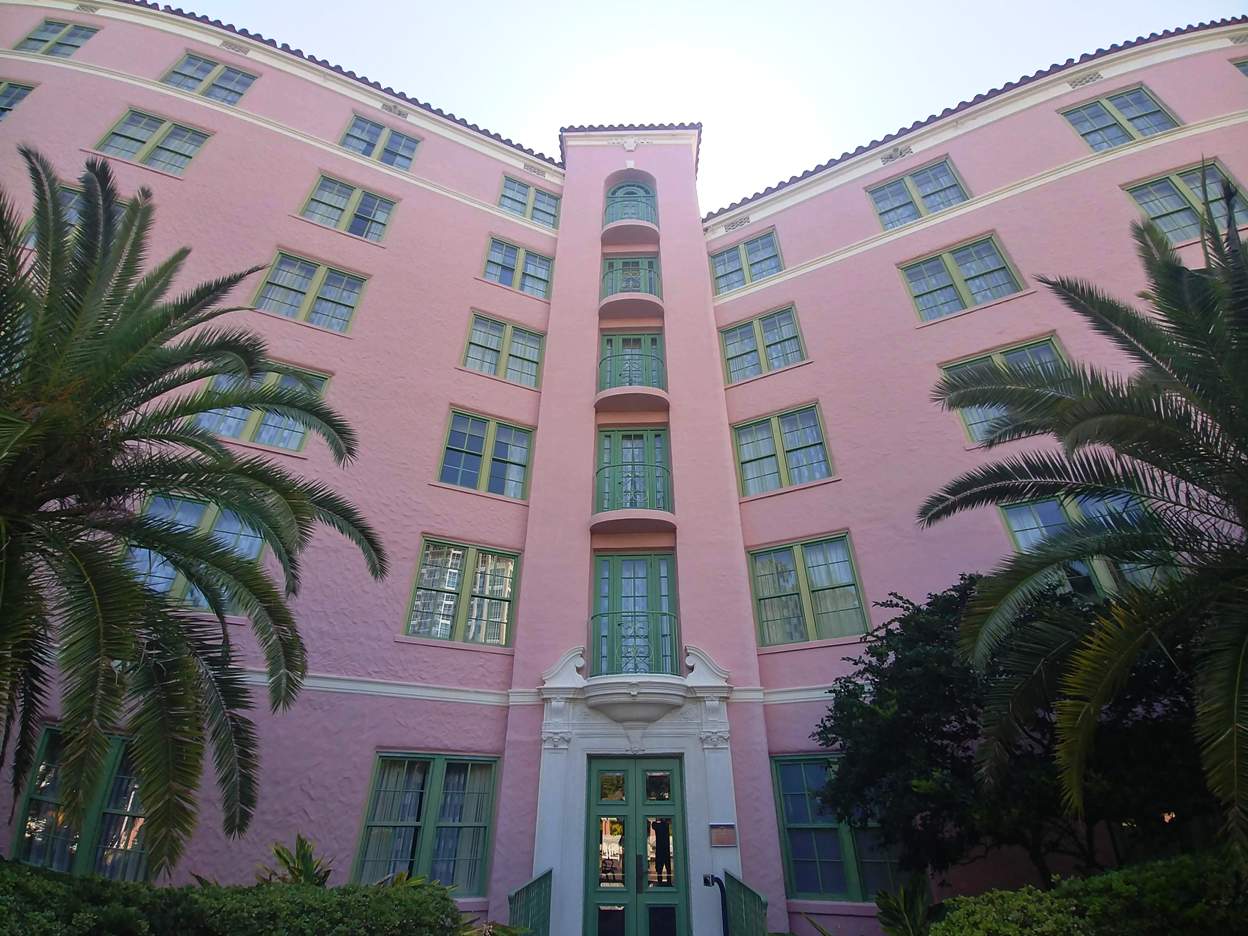 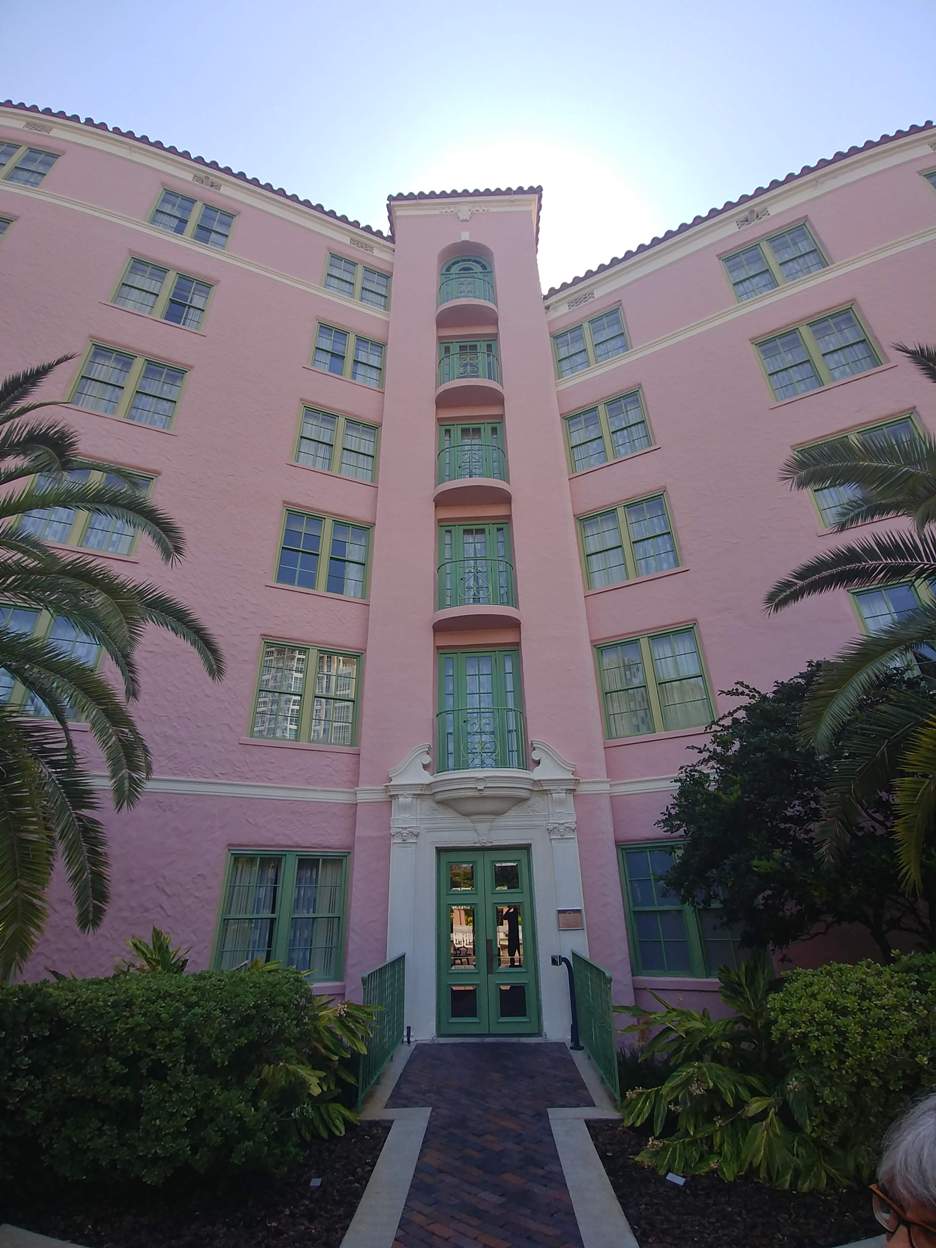 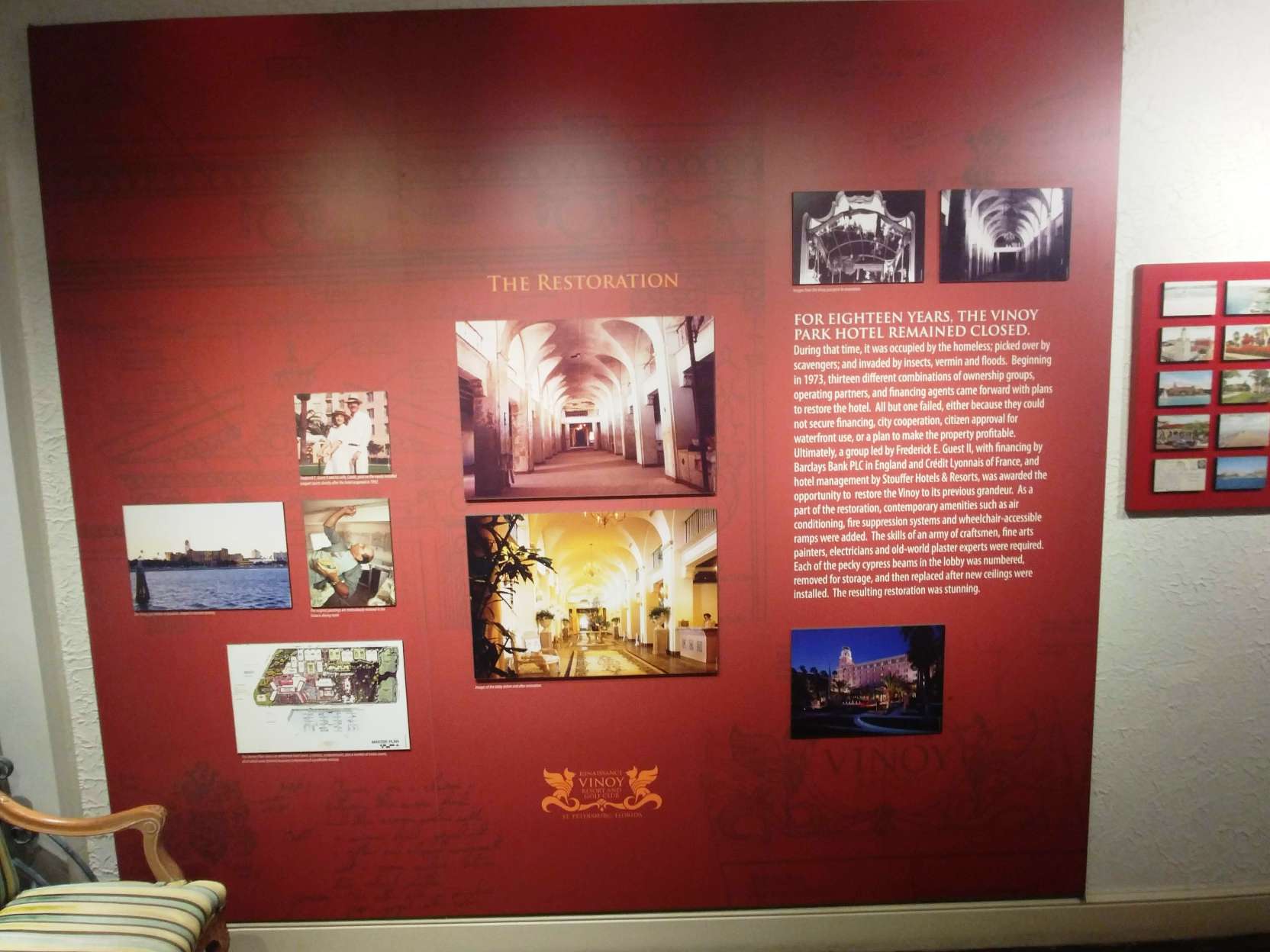 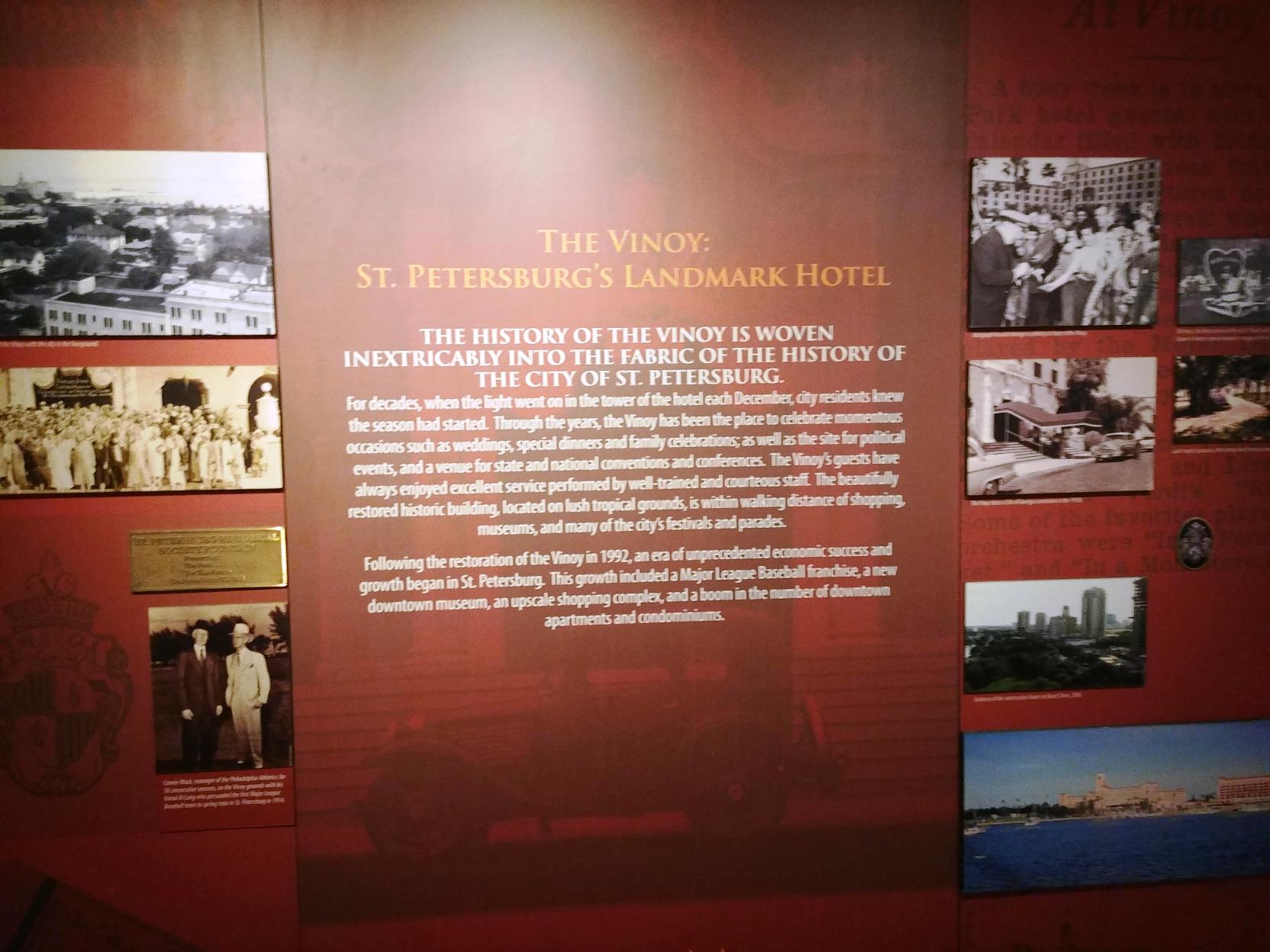 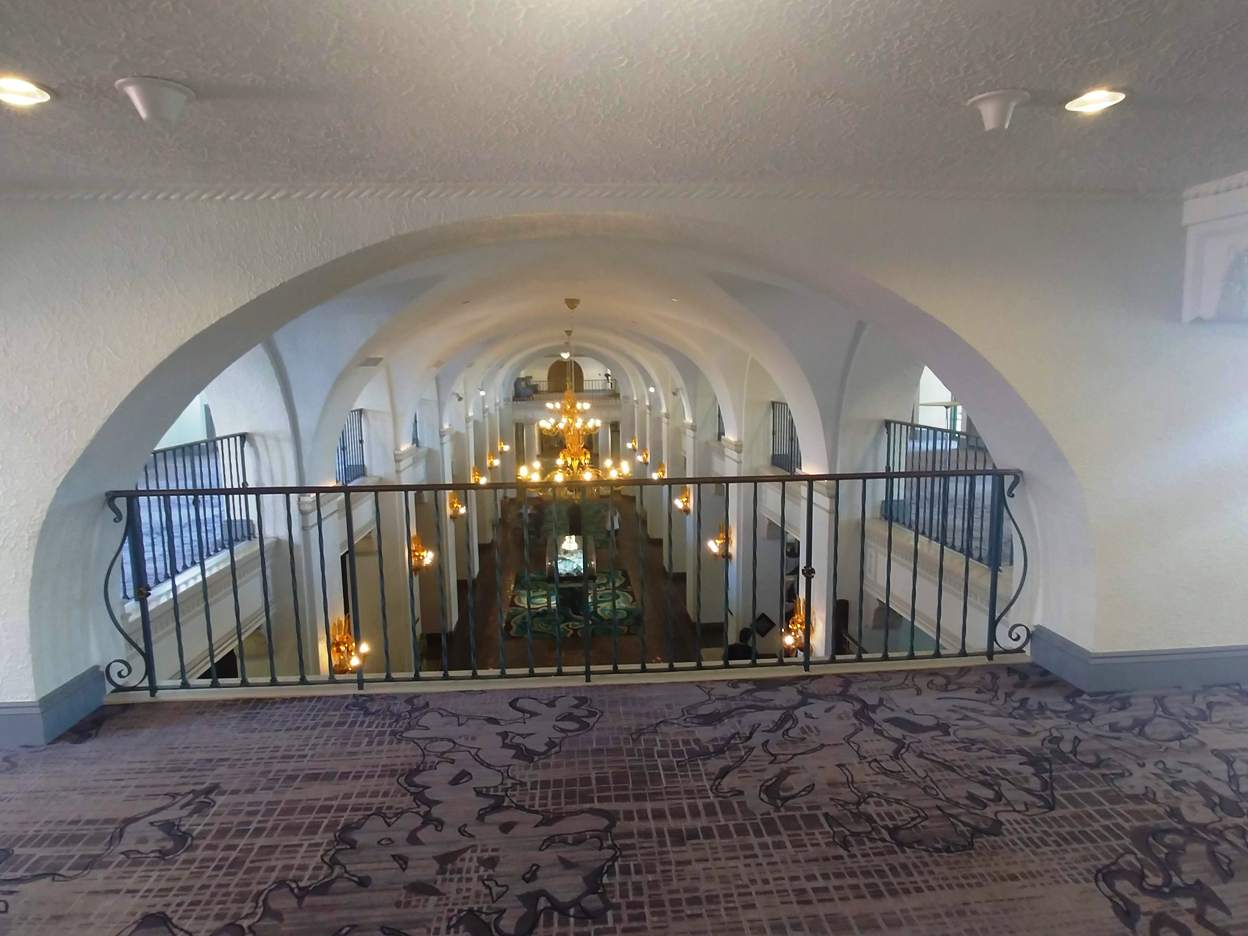 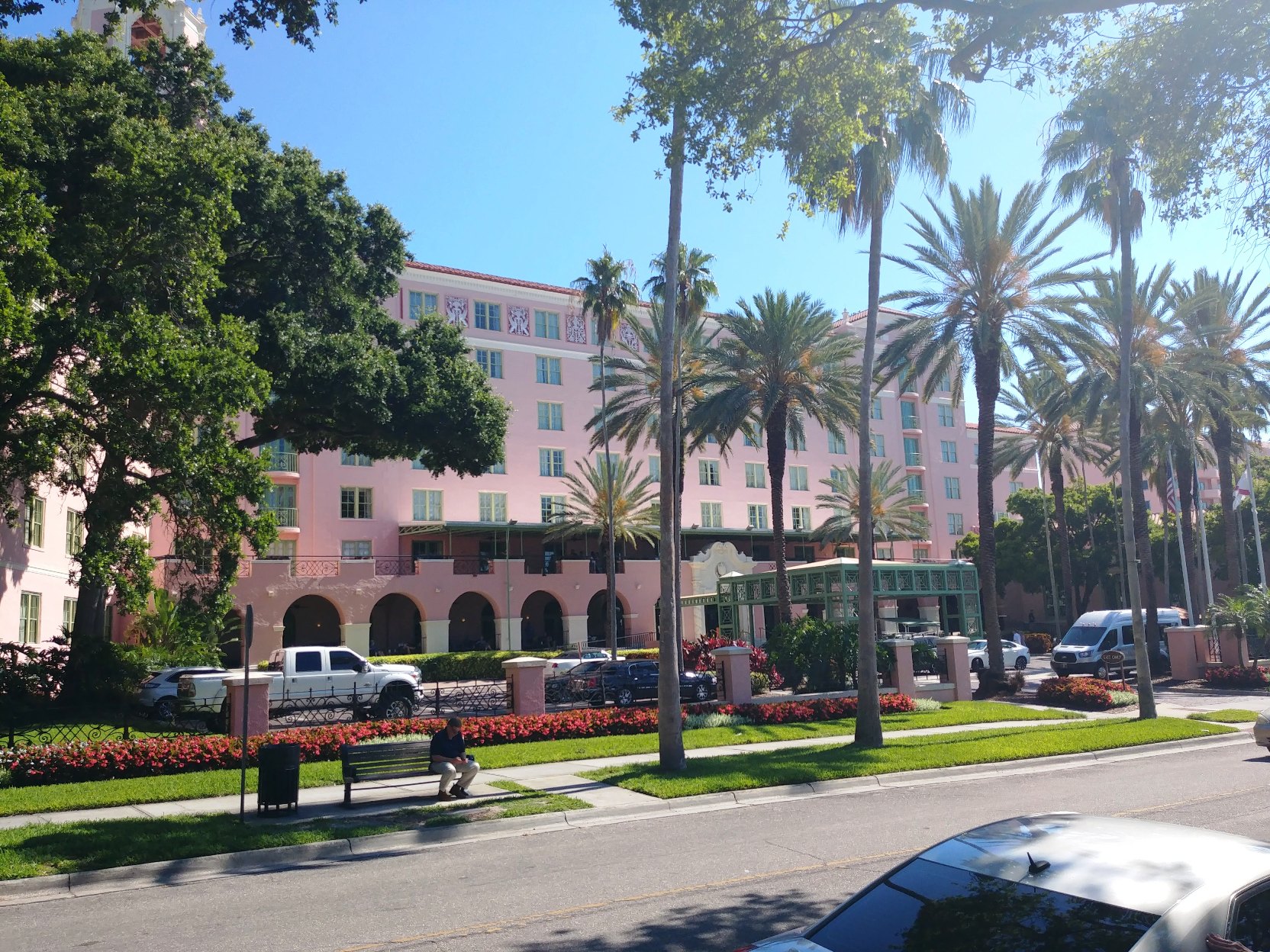 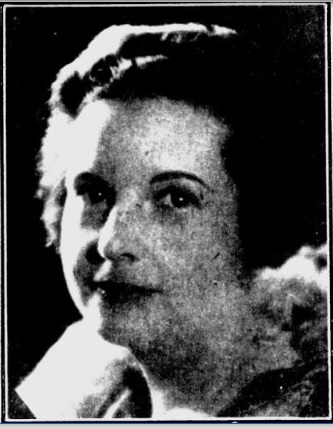 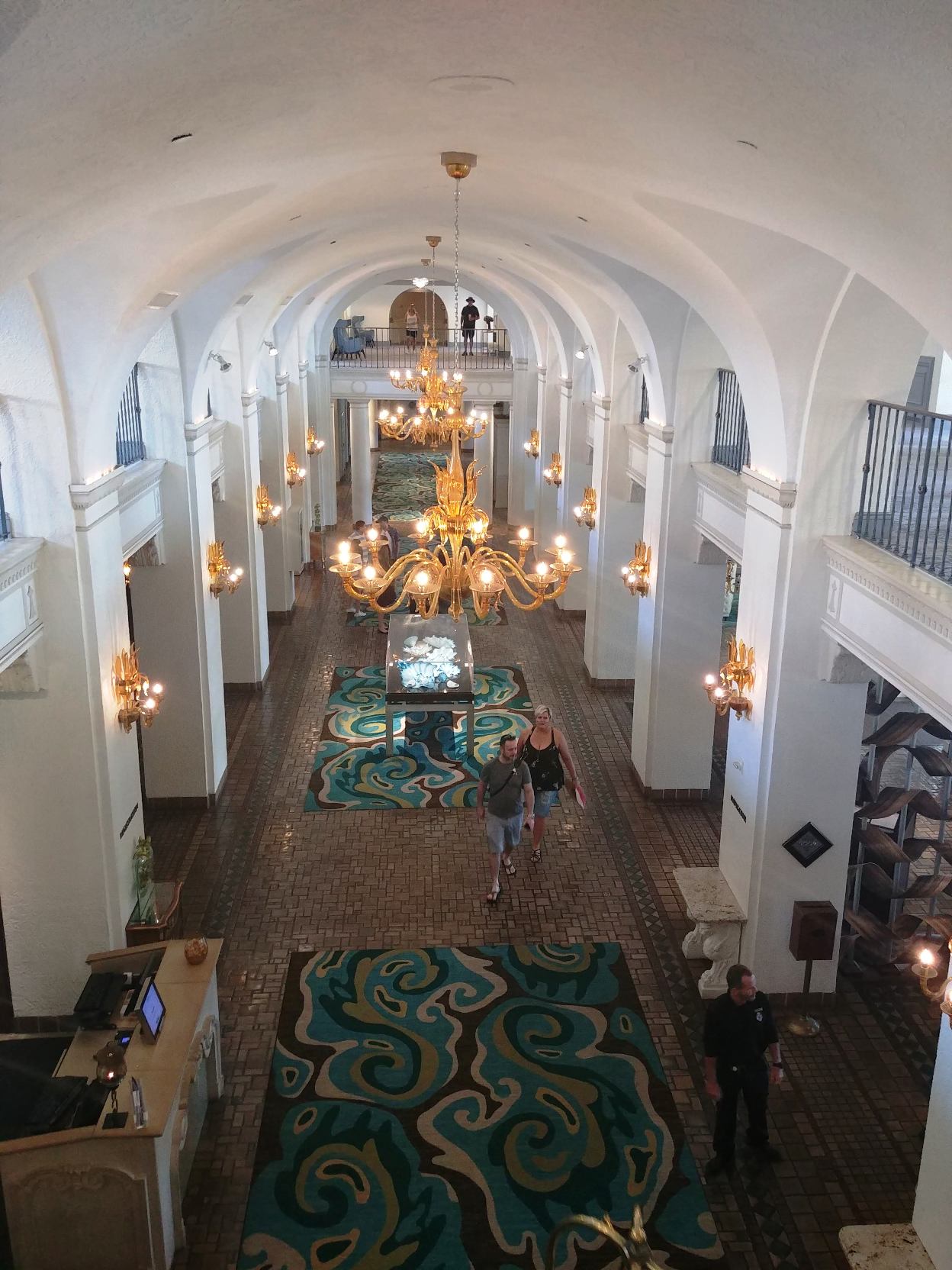 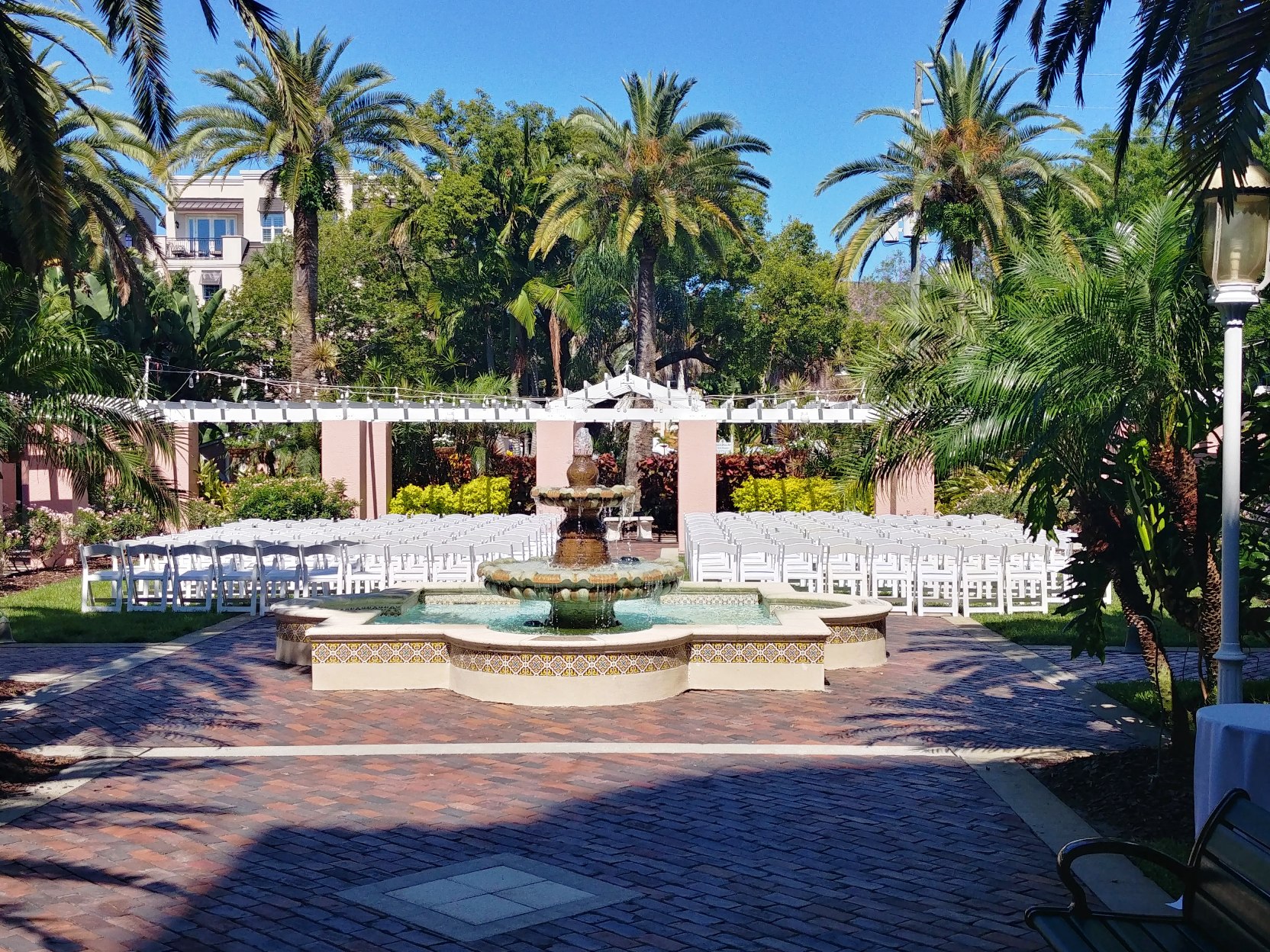 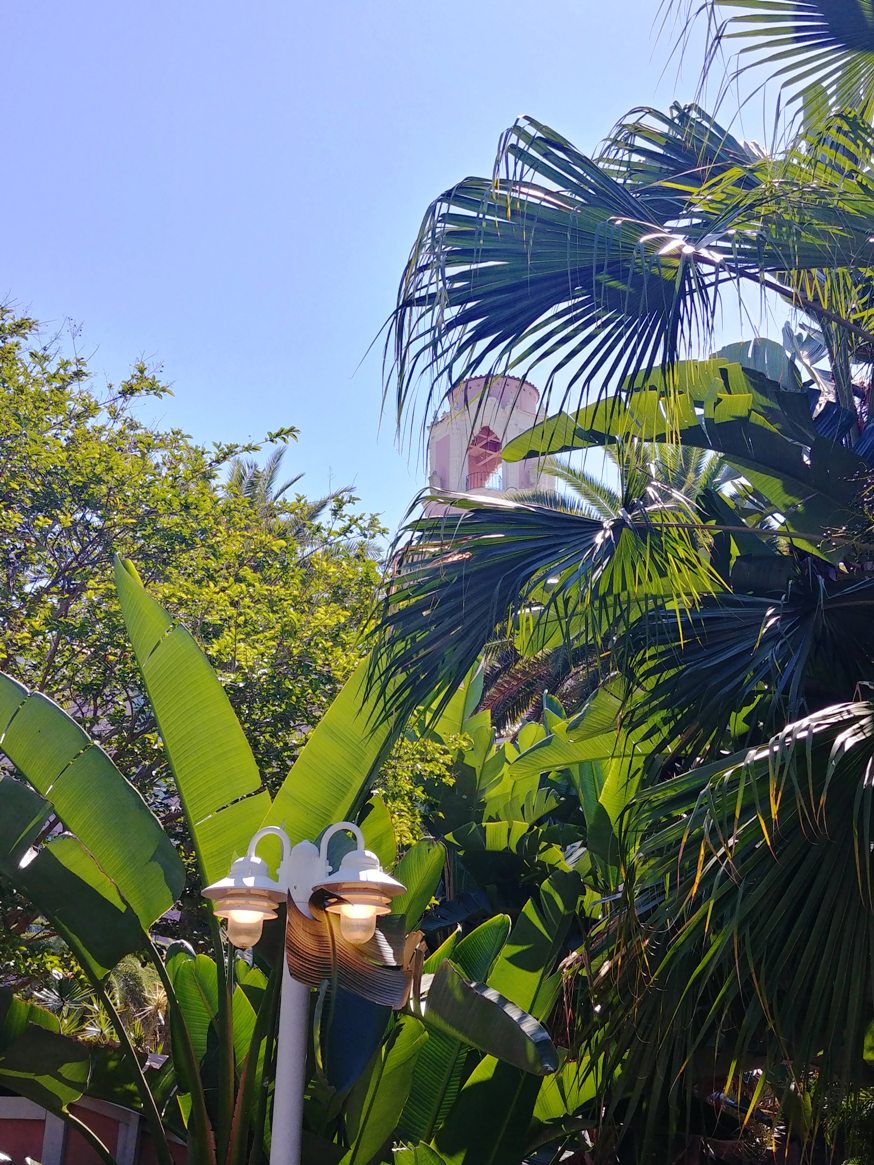 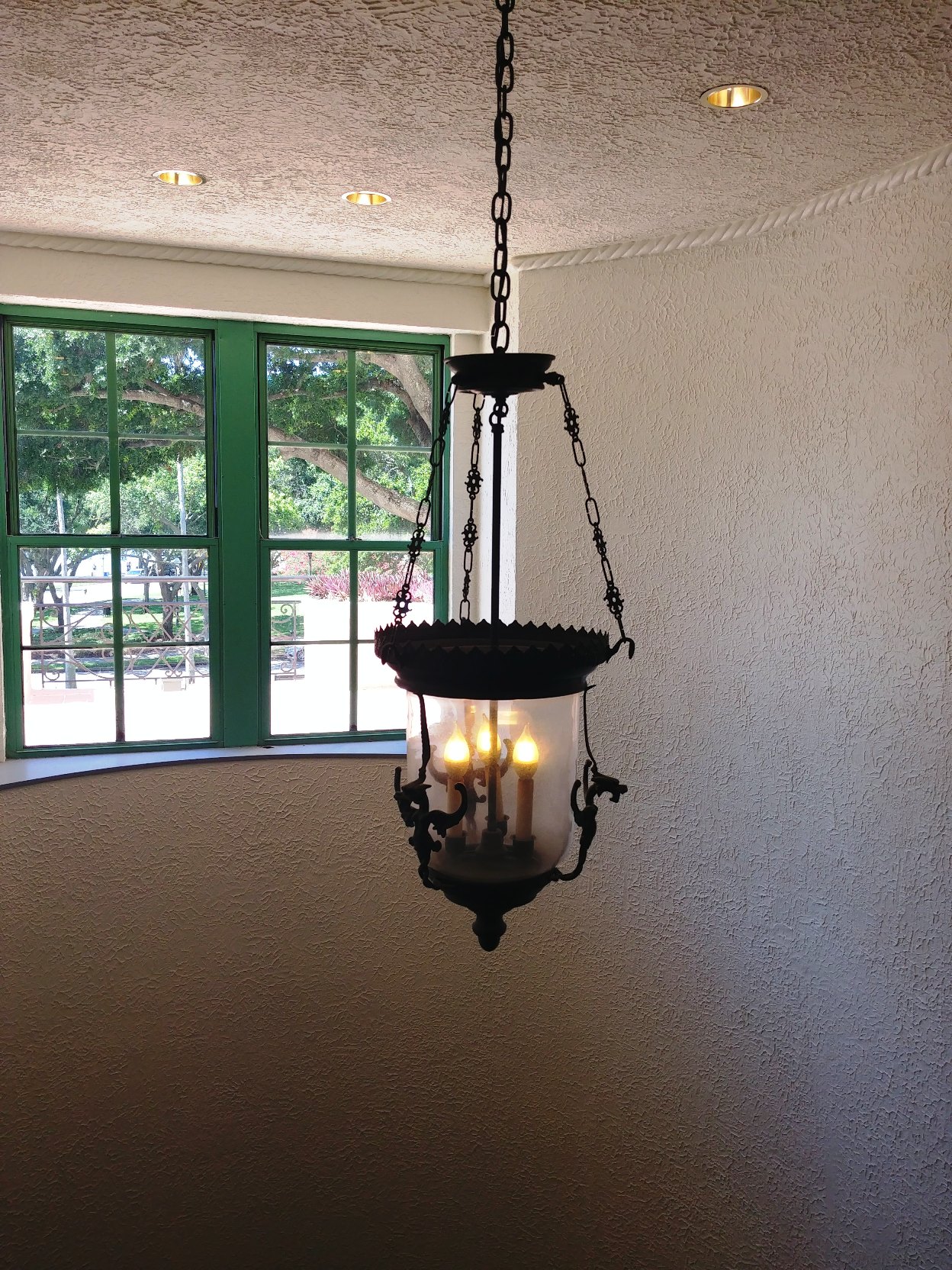 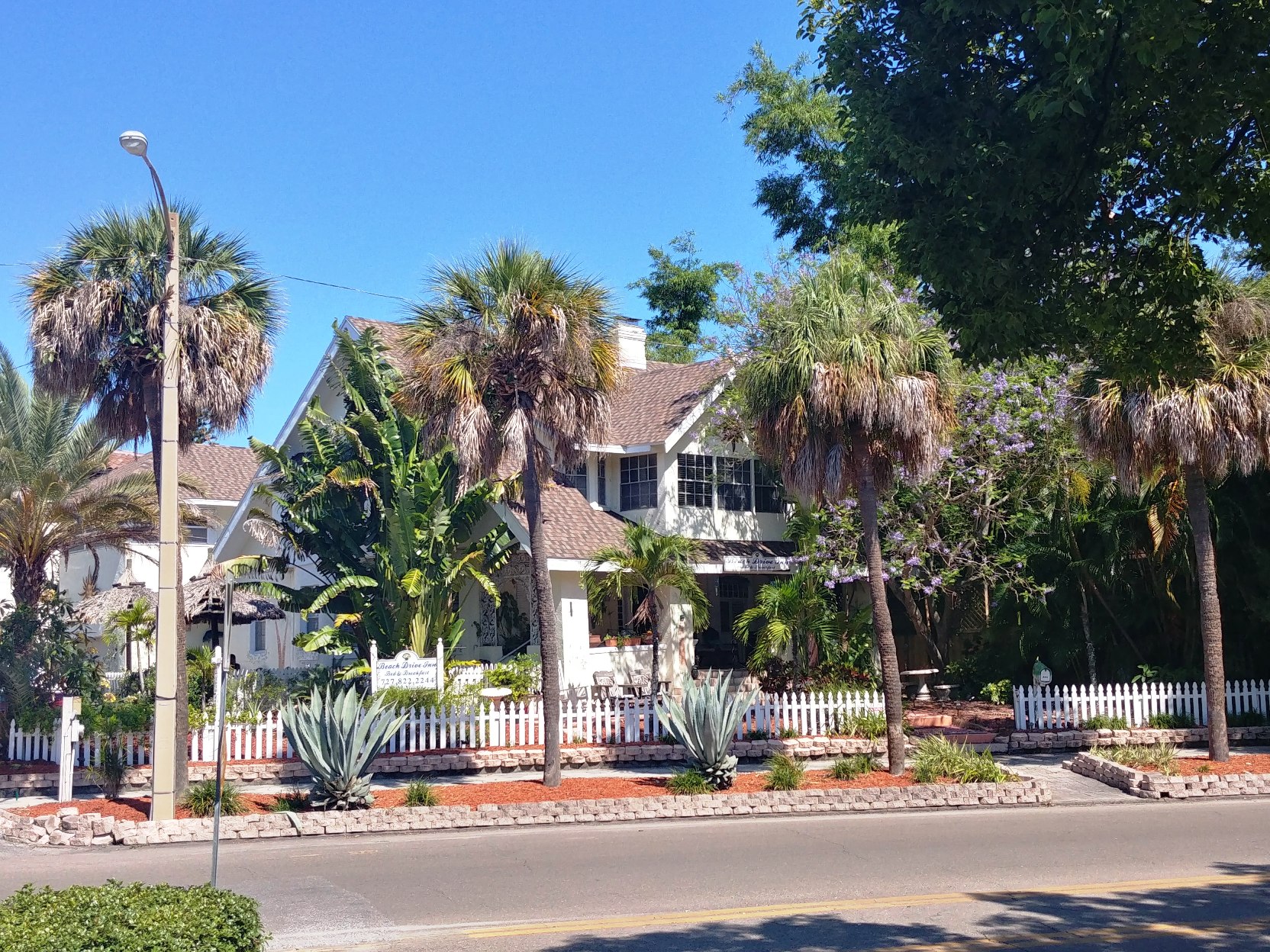