The Tampa Theatre has been in continuous operation since it first opened its doors in 1926. Since then, countless patrons and employees have walked through its ornate lobby and enjoyed the unique “Atmospheric” architecture within. According to Tampa Theatre Marketing Director Jill Watecki and Genesis Paranormal Services director Jeremy Reddick, some of those patrons and employees may just still be lingering within the theater’s walls.
Both share their experiences and the history of what many consider Tampa’s most haunted building in part one of this look into the Tampa Theatre.

I’ve lived in Tampa Bay for almost 20 years and one of the most beautiful buildings downtown is the Tampa Theatre. This theatre was built in the 1920s and its lobby and theater section still look just like it did when it opened, minus the new cash registers and up to date bar and refreshment area.

I attended a film festival there back in the early 2000s and immediately fell in love with it. You could get a sense of exactly how Tampa residents lived 90-plus years ago just by walking past the ticket booth! When I went downstairs to use the restroom I had that feeling we all know – I didn’t really have the privacy I expected to have.

Of course, I soon learned that the theater is teaming with the spirits of past guests and employees and I was so excited when Jill Watecki and Jeremy Reddick shared their experiences with me in person, it made sense that we had settled into the projection booth – the location that is still haunted by the beloved projectionist “Fink.”

Throughout the interview I felt like I was sitting right in the midst of history and hearing Jeremy discuss his investigations and findings – some of which were in the very room we were sitting – made me that more excited to be focused on this episode.

Part one and part two of this episode contain information about the building’s history, its multiple ghosts and even a theory as to why it’s so haunted. I hope you enjoy listening. 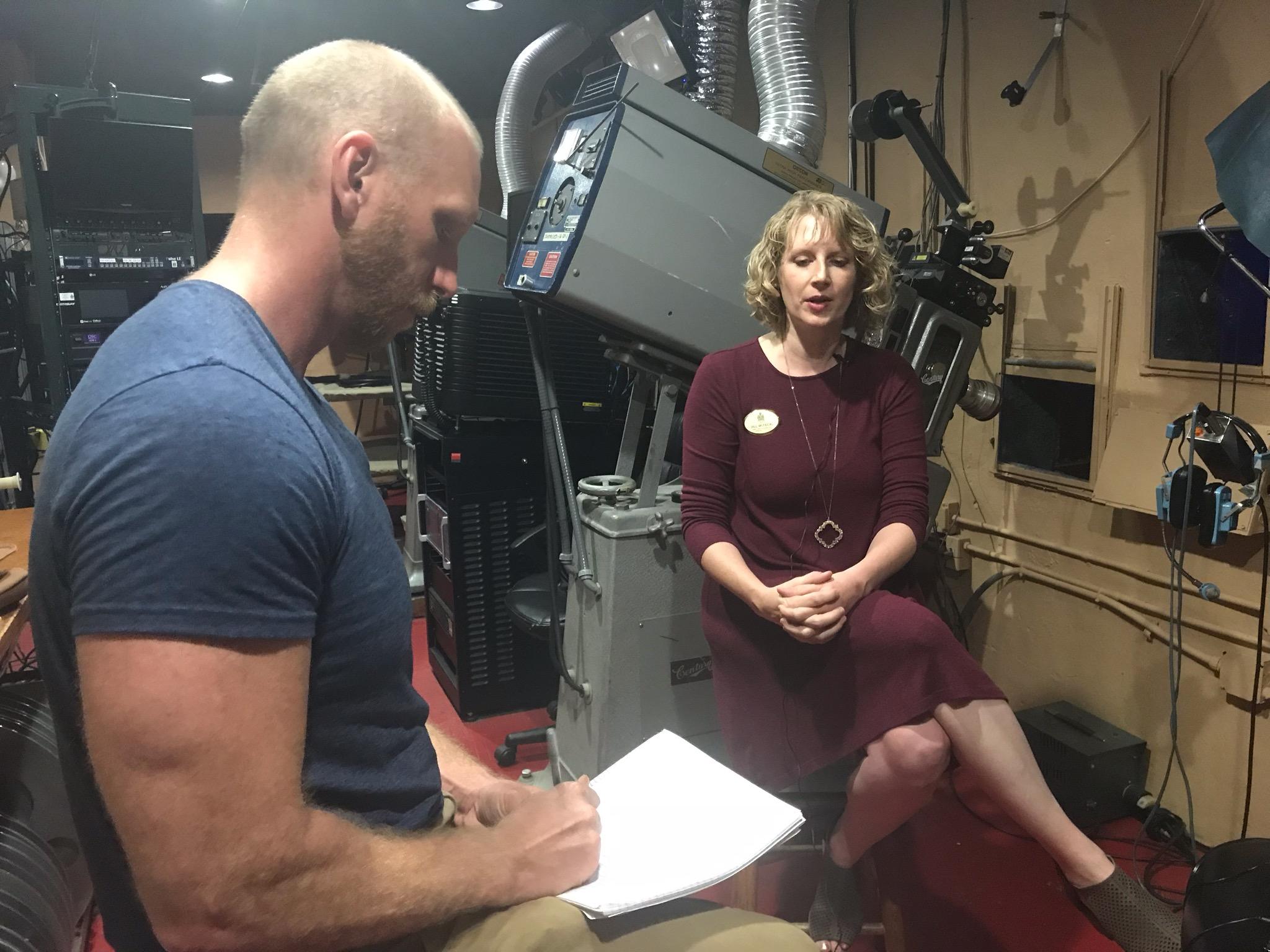 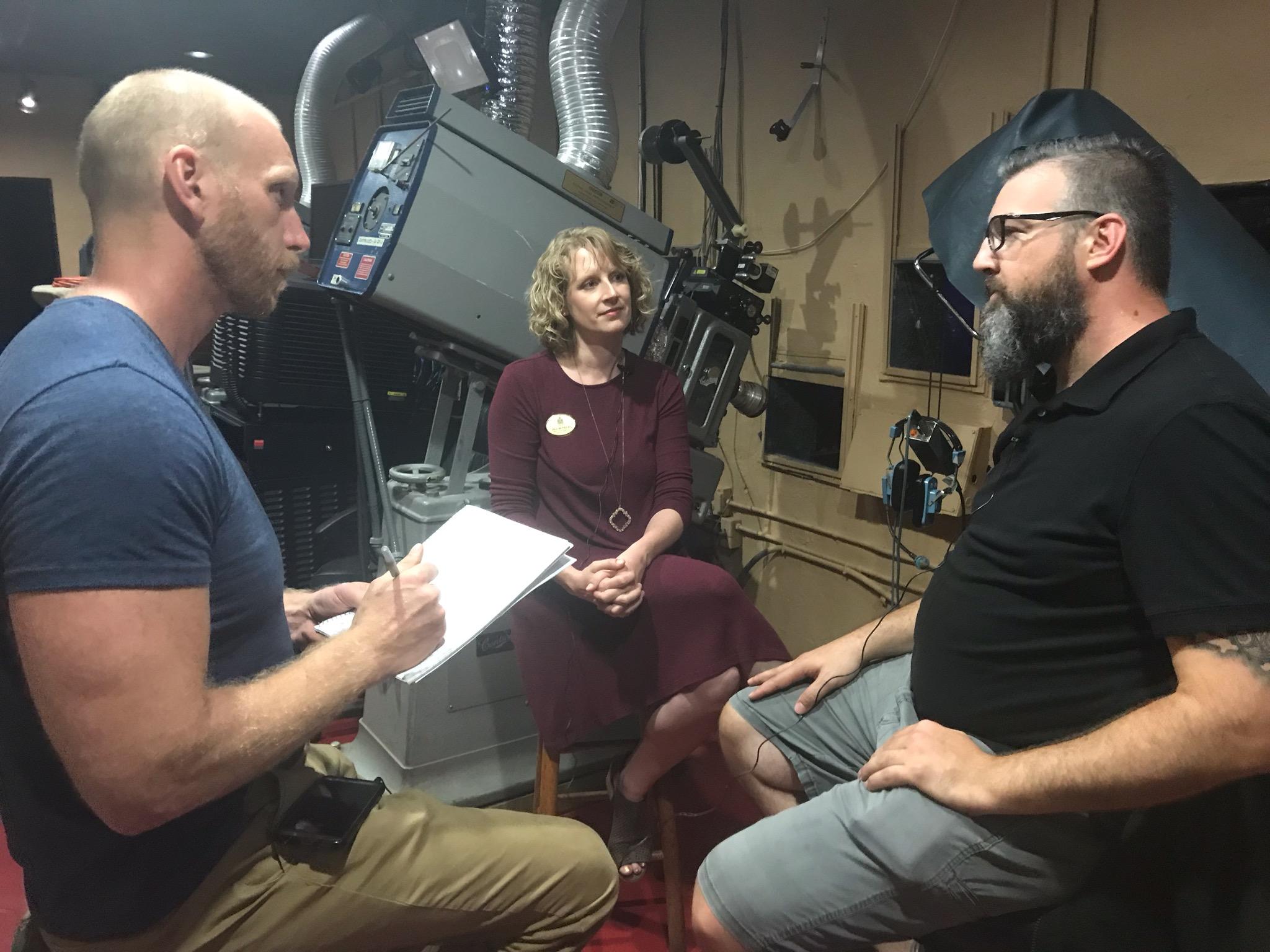 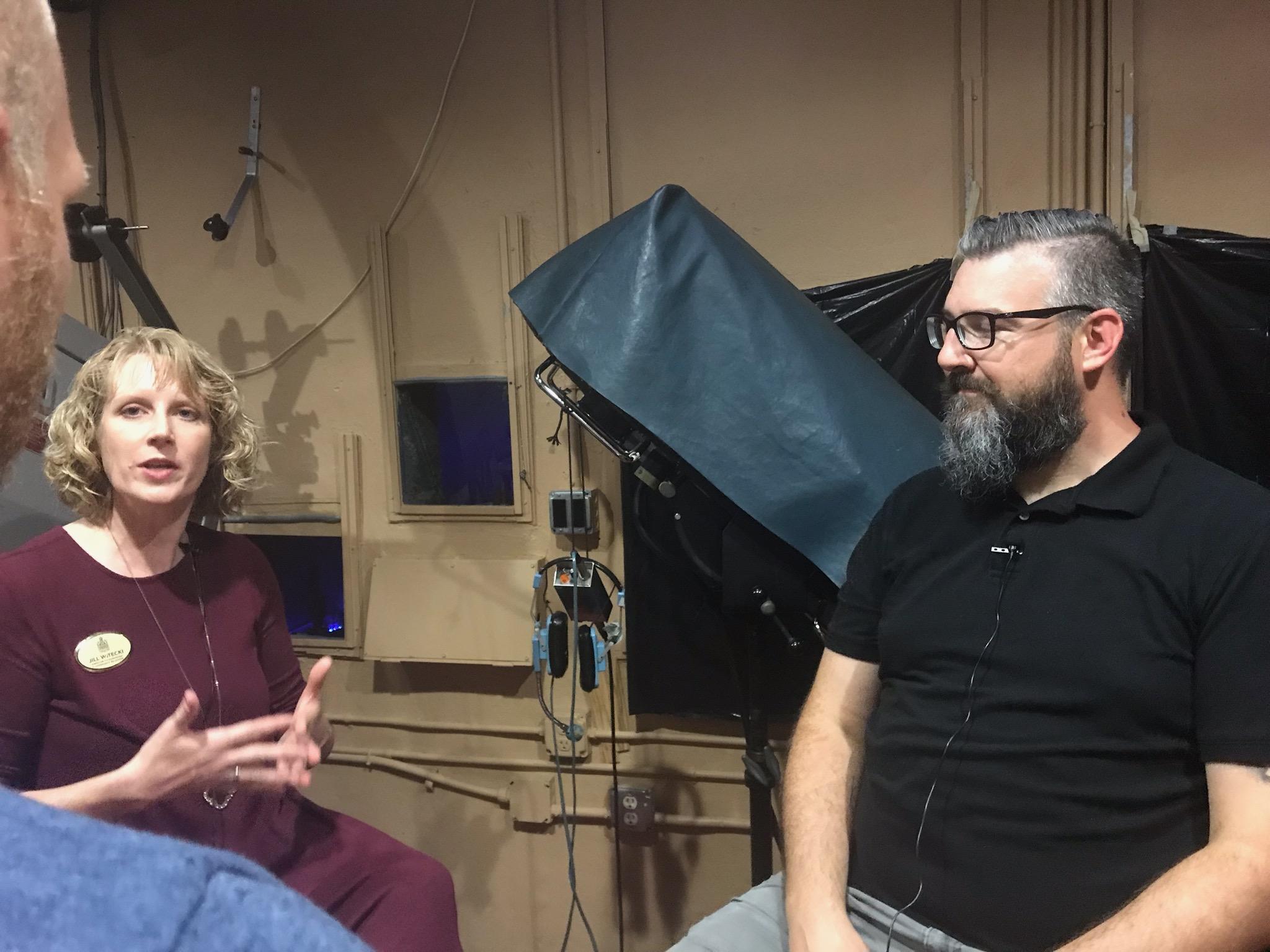 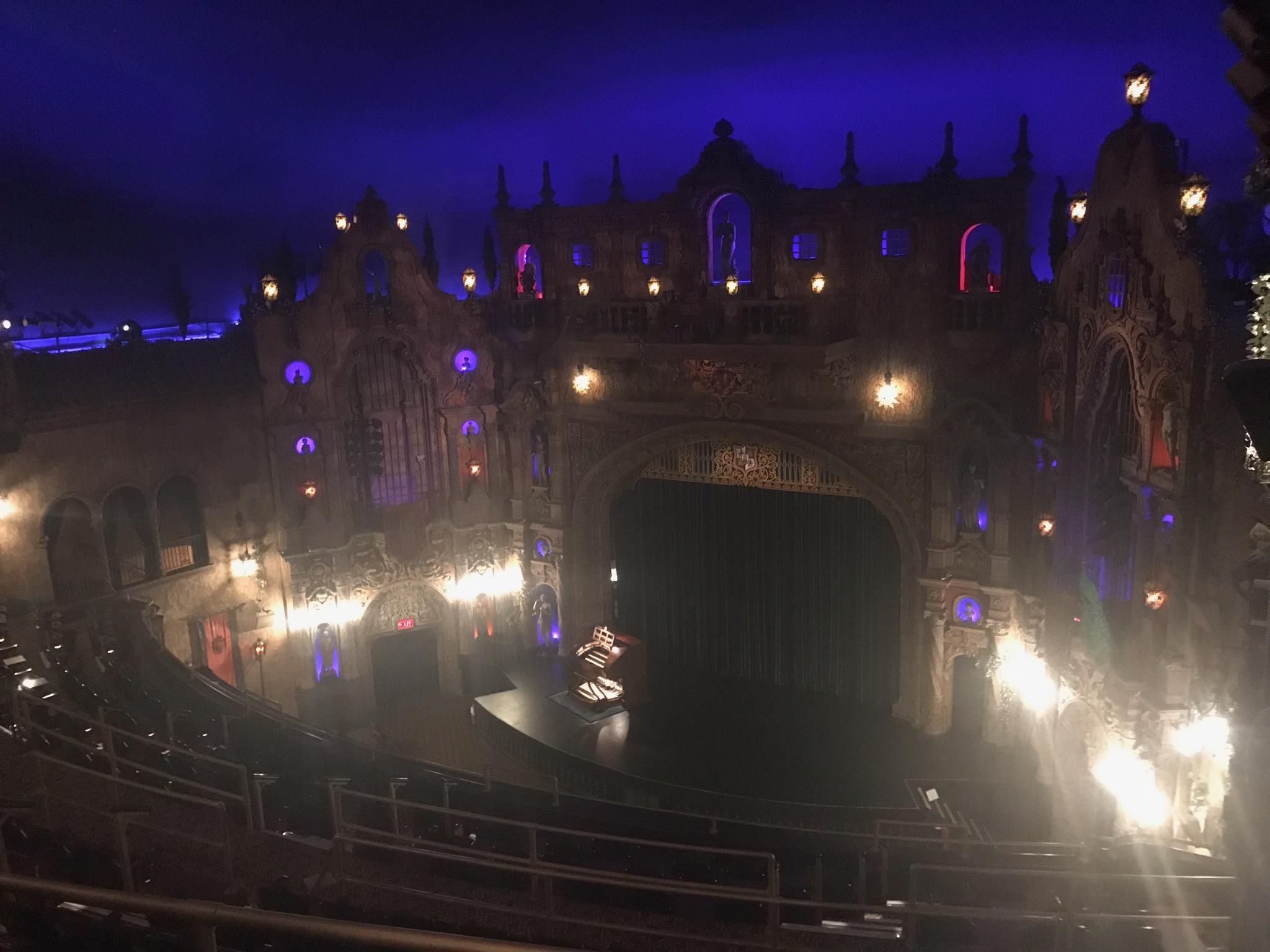 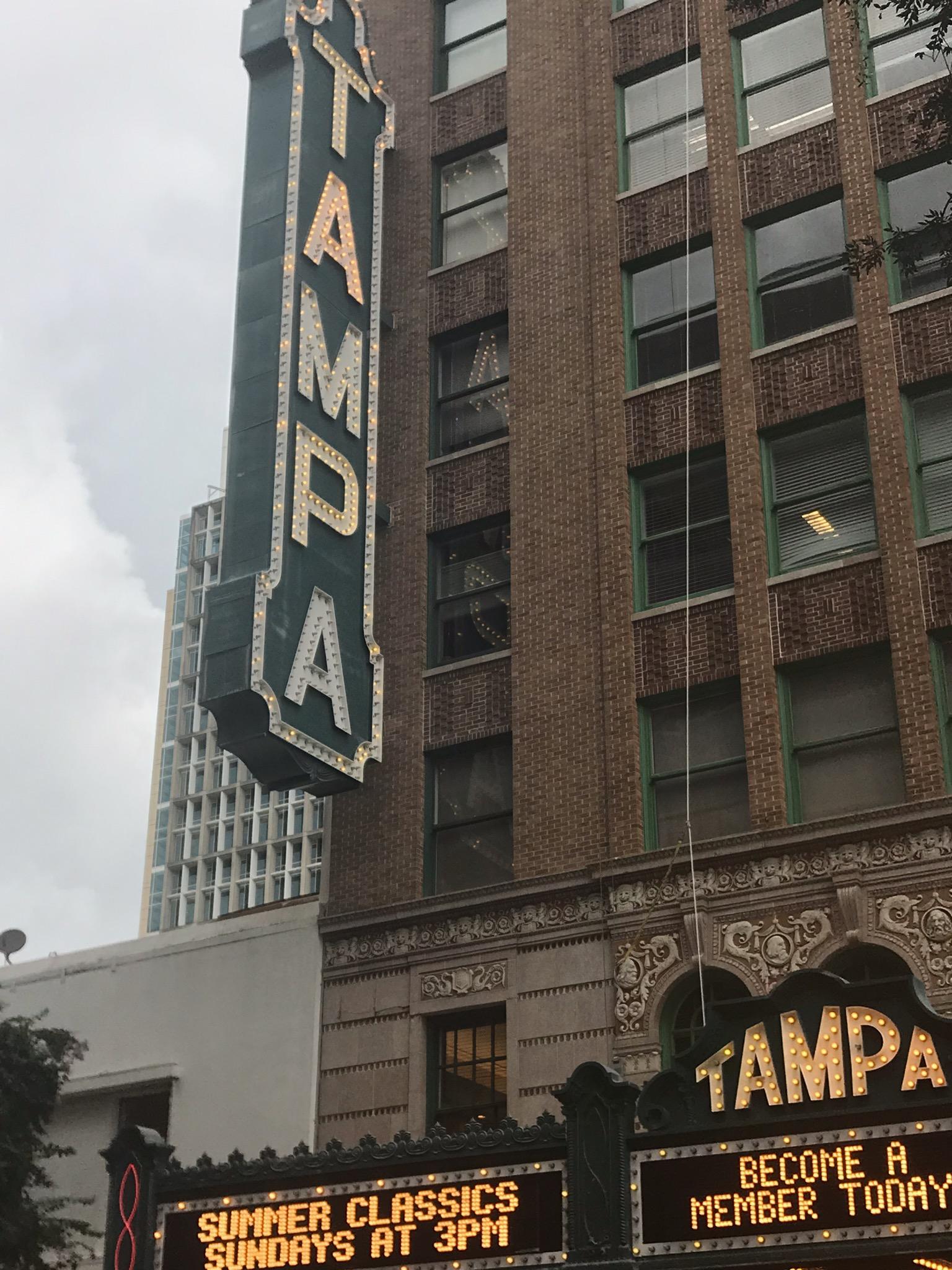 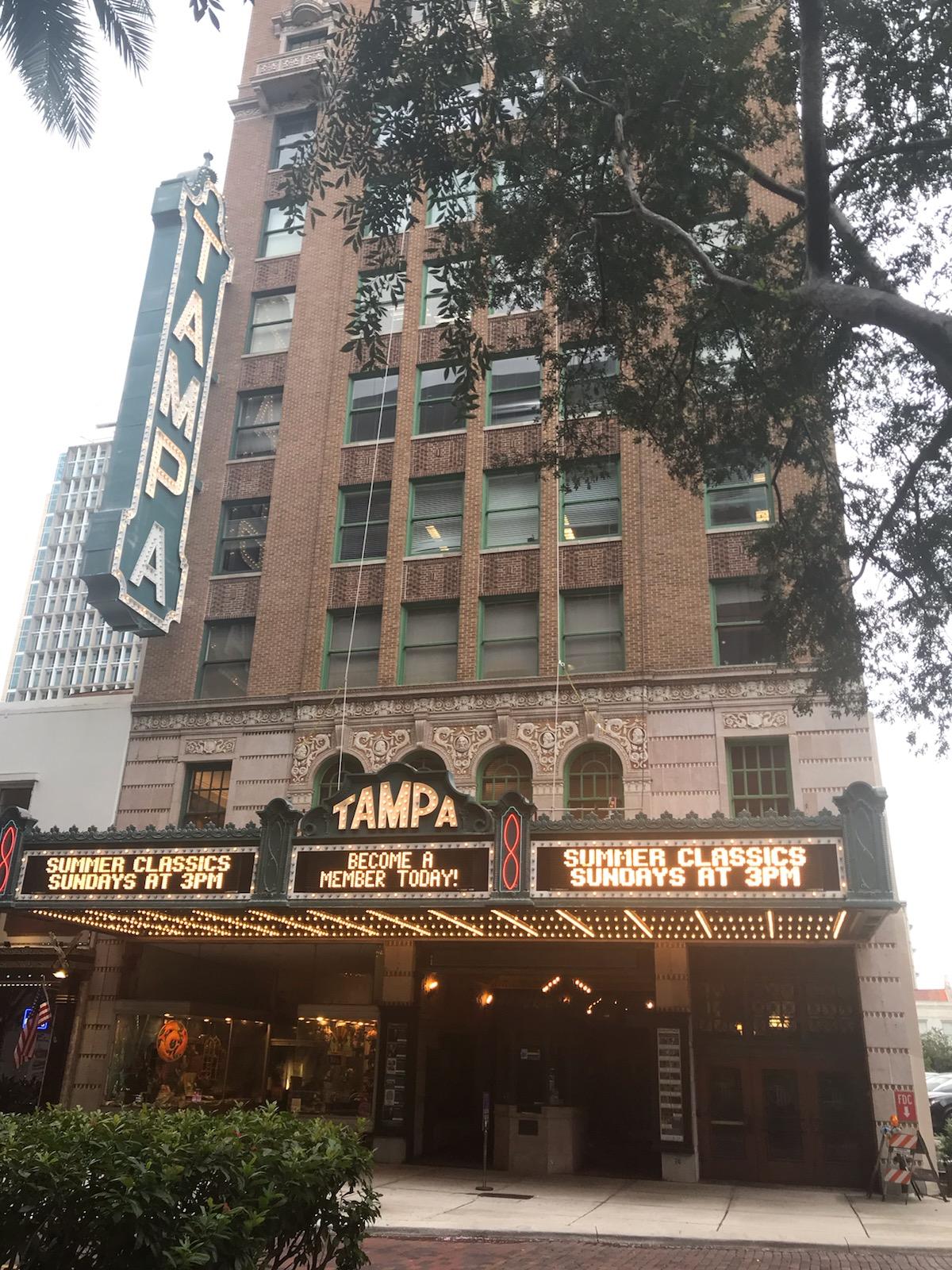 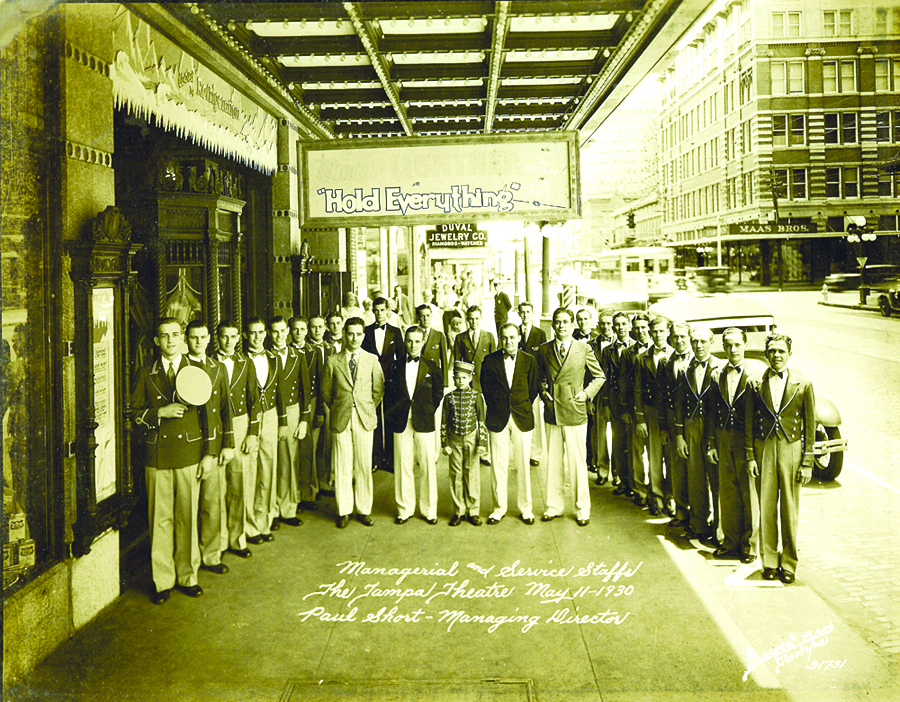 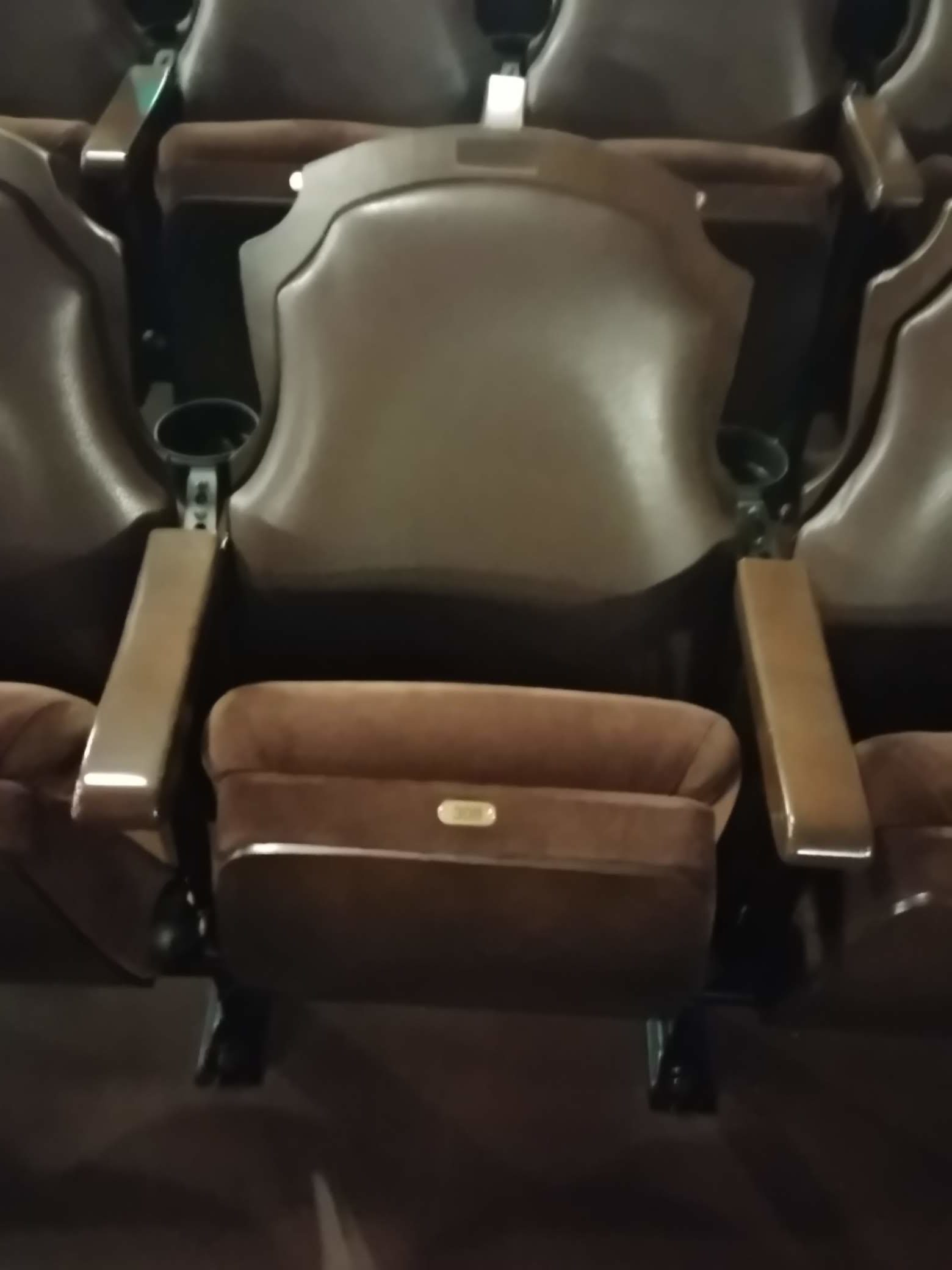 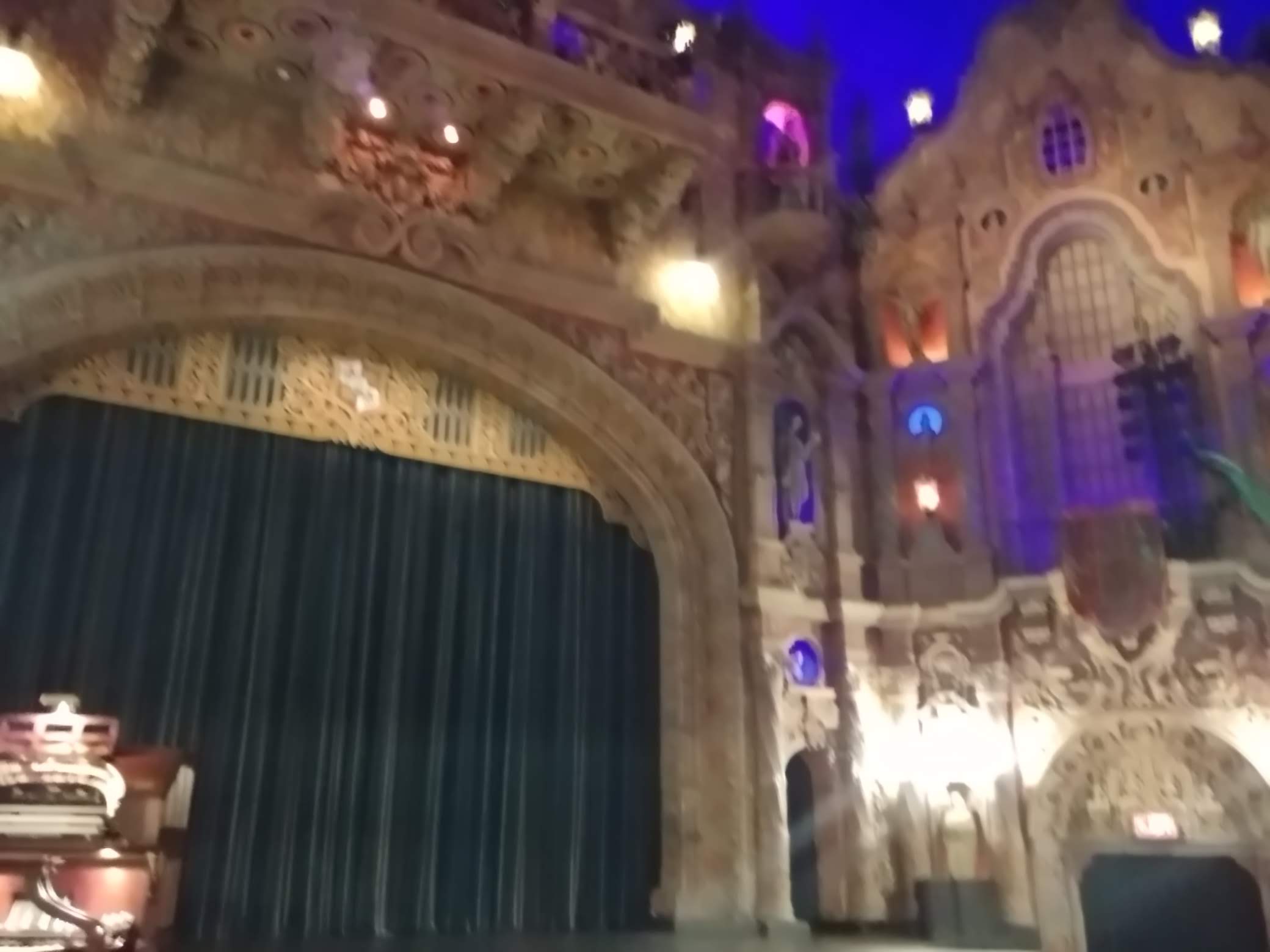 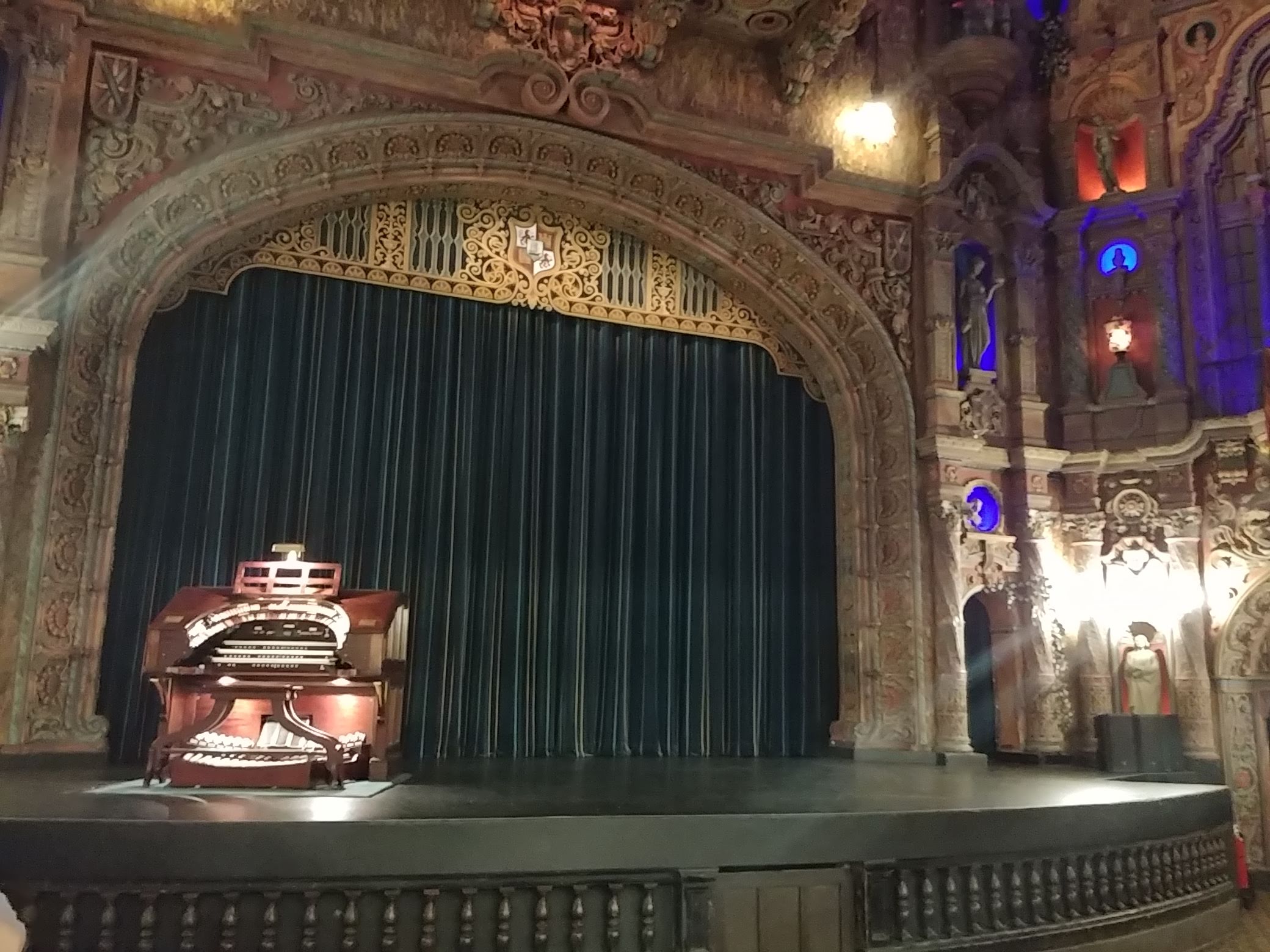 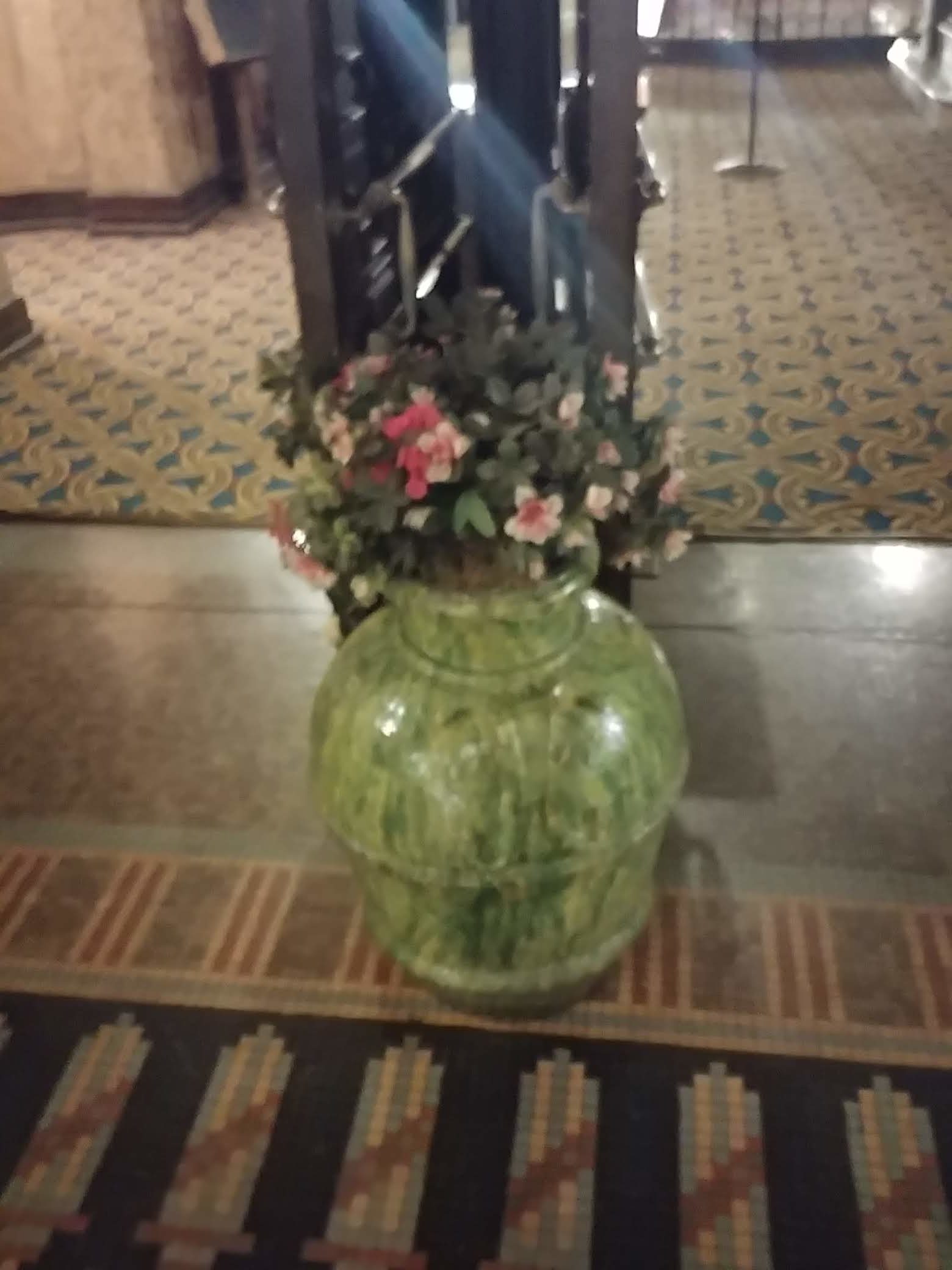 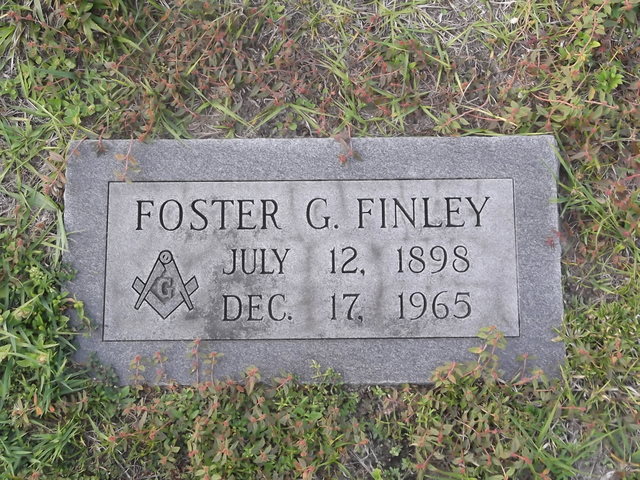