The Spirits of Philippe Park

The Spirits of Philippe Park

The peaceful, waterfront Philippe Park just north of St. Petersburg, Florida is home to a massive temple mound placed there centuries ago by a native American tribe called the Tocobaga. That mound, many believe, maintains the heavy spiritual activity that so many report.

Phantom History takes a dive into the history of the park and speaks with two paranormal investigators who share what they’ve discovered and experienced during their separate trips to the 122-acre park.

THE SPIRITS OF PHILIPPE PARK

I’m an outdoors kind of guy, especially in the spring and fall months. So when I learned that one of my favorite locations to get away for a few hours had a haunted past, I really wanted to learn more.

Philippe Park sits along North Tampa Bay and is a peaceful place where bicyclists pedal alongside the water and kids are heard playing in playgrounds next to huge covered picnic areas. It’s an ideal place to spend some time on a weekend.

But at the edge of this park is a huge Native American mound, which I soon learned had its own hauntings. For this episode I spoke with a medium, a first for me who shared her first-hand accounts. In the interview I admit I wasn’t real sure what to ask because I’ve never experienced such things, but Miki Strange was understanding and talked me through her experience. I am forever grateful to her for that.

This episode also introduced me to spirit boxes for the first time. An EVP (electronic voice phenomena) specialist, Victor Chewning, met me at the park one afternoon and conducted a session using his spirit box. While he didn’t seem to capture anything of note during our conversation, he called me within an hour after our interview wrapped.

He wanted to tell me that someone, or something, followed him home. He shared that when he got into his car, the spirit box started communicating and talking to him and it did that until he was at his own front door. He said he didn’t even want to bring his equipment inside because he wasn’t entirely sure if he had a friendly Native American spirit with him or something else entirely.

I hope to interview Victor again for an upcoming episode. He’s continuously investigating and is another one of those sources who seems to have an endless line of connections who deal with the paranormal. 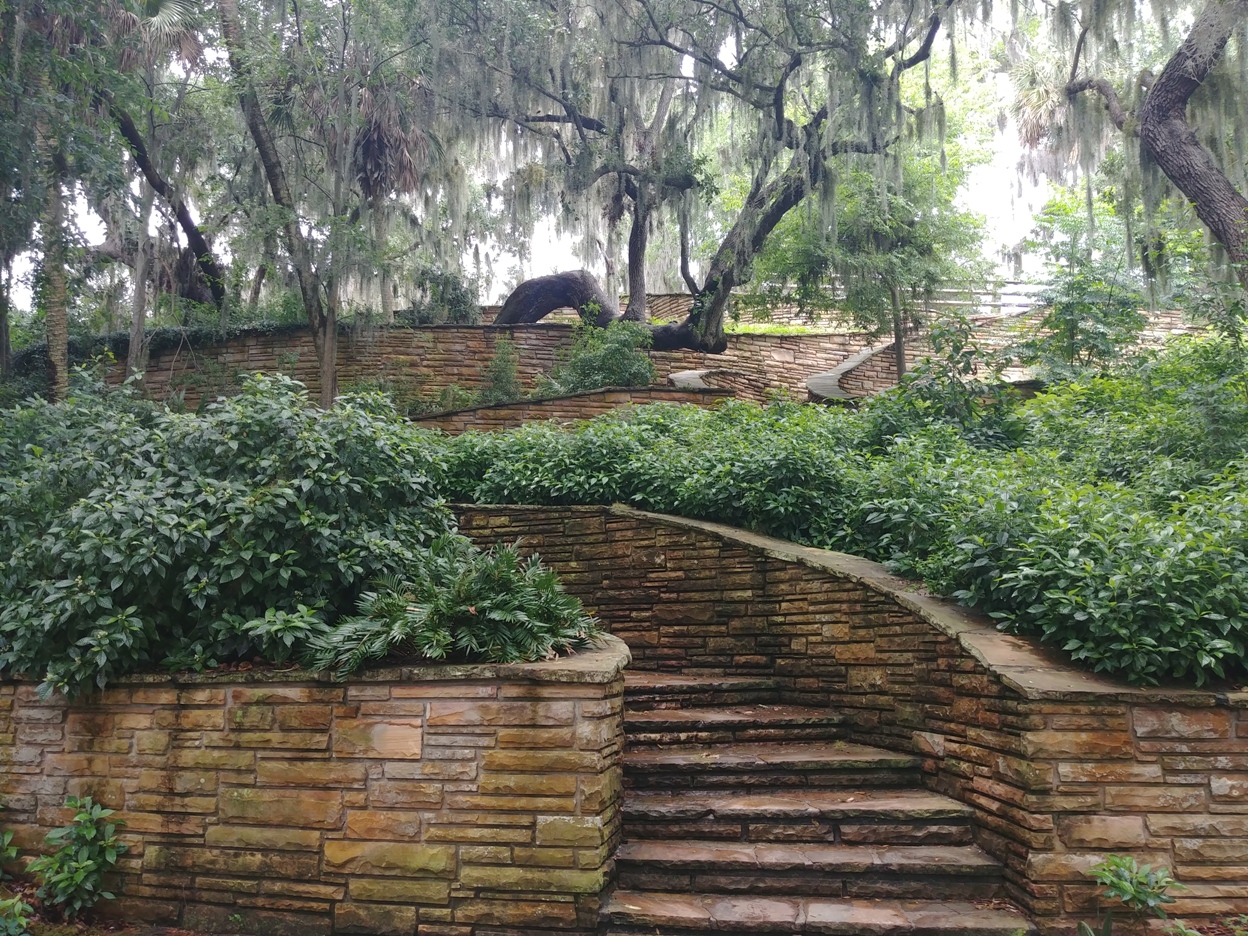 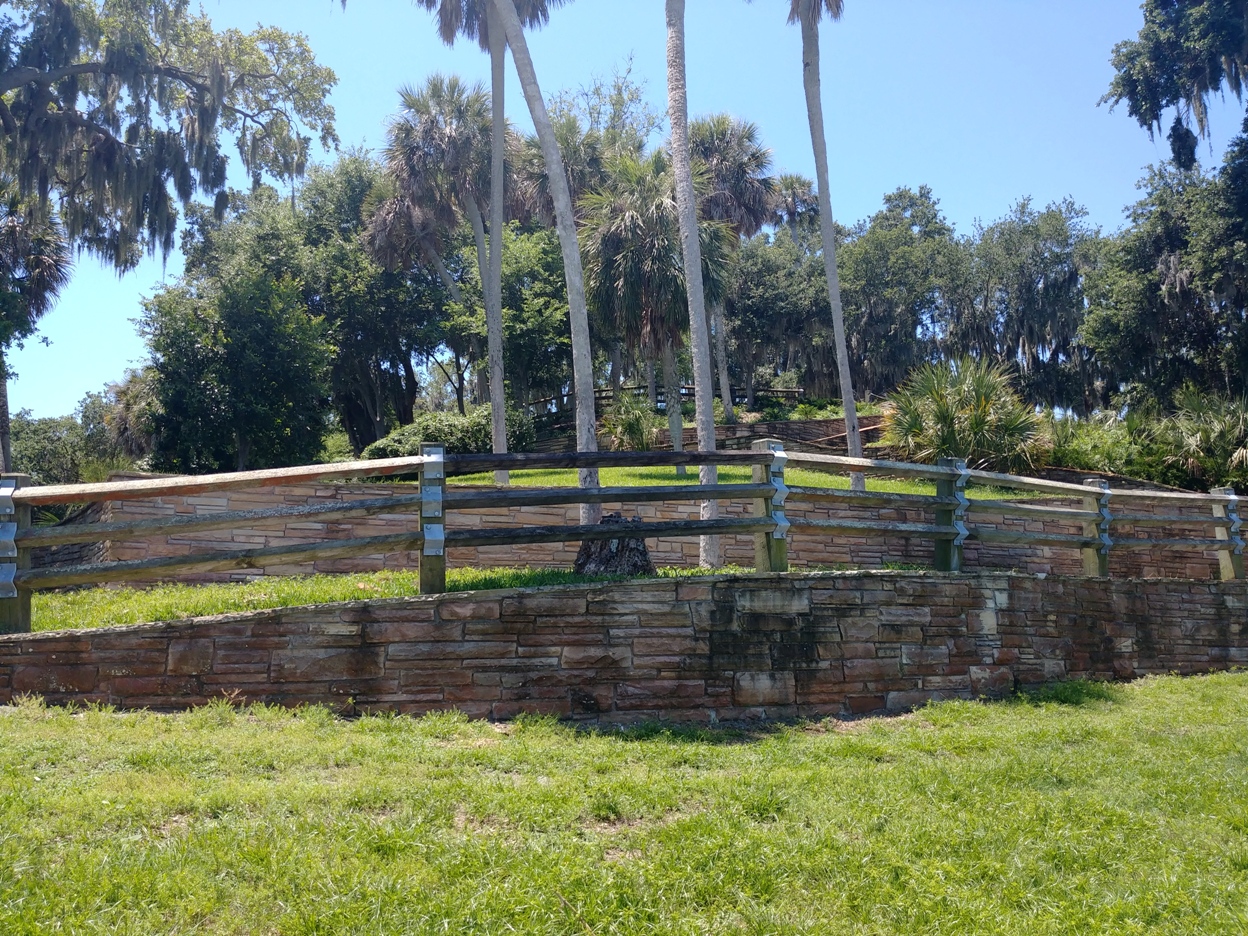 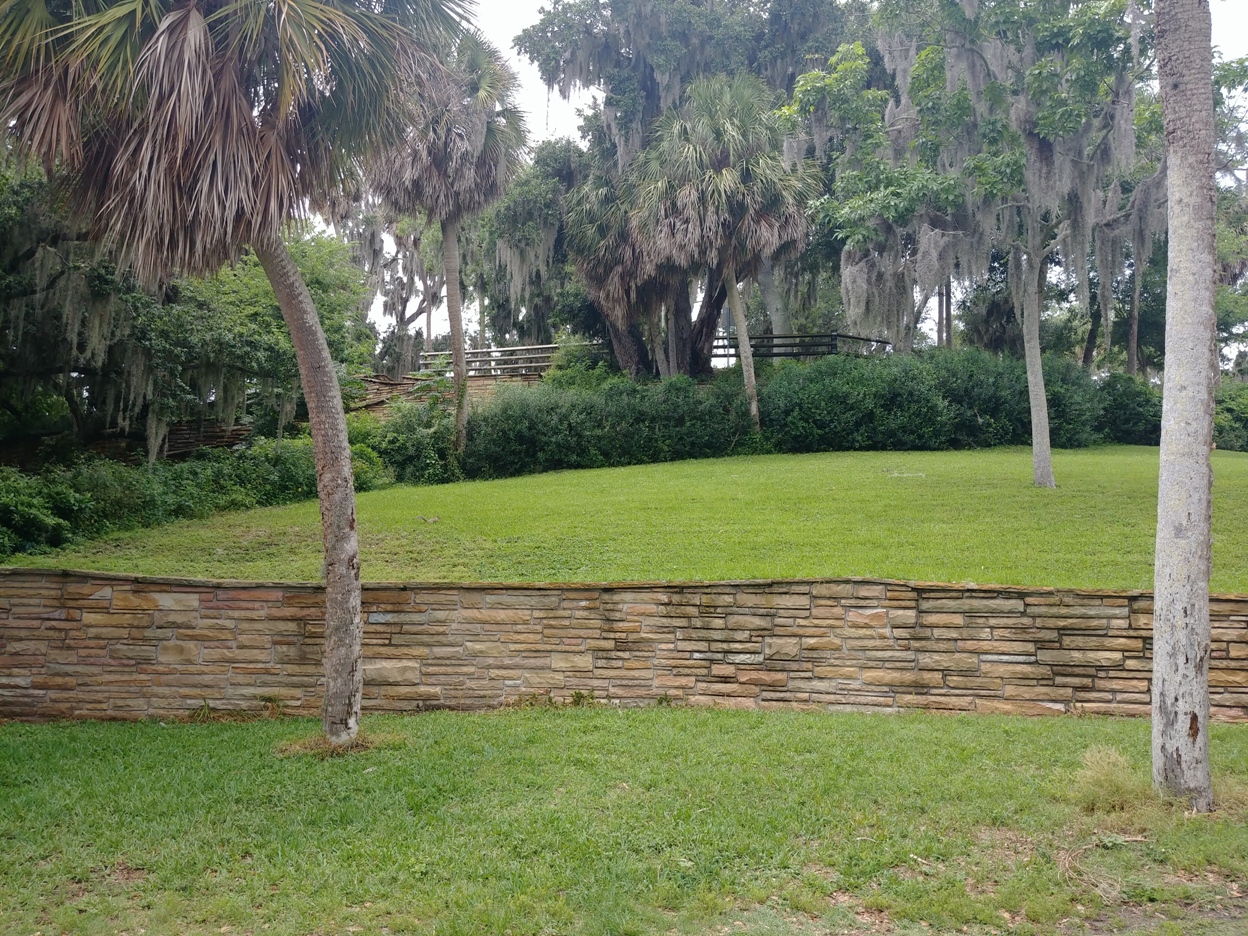 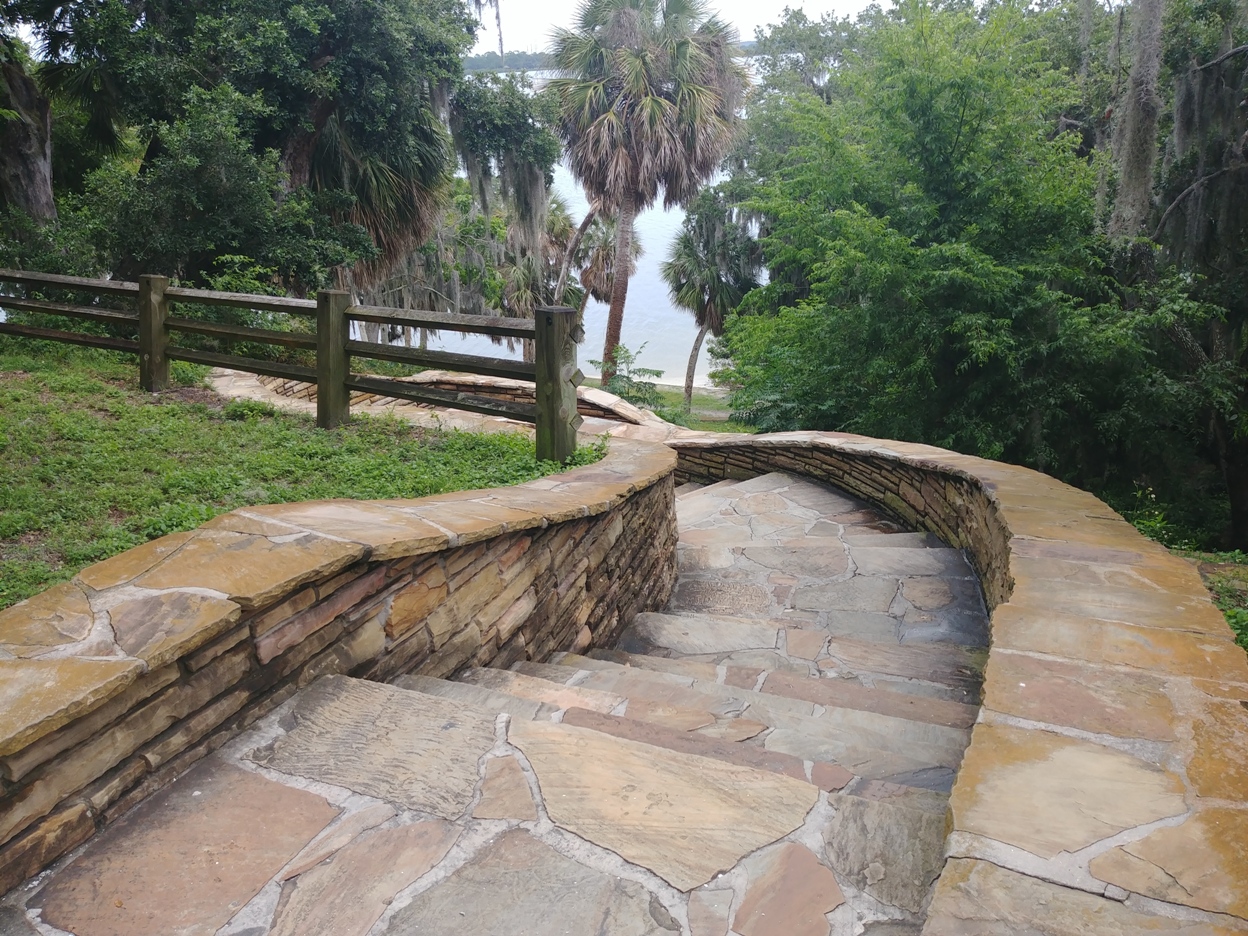 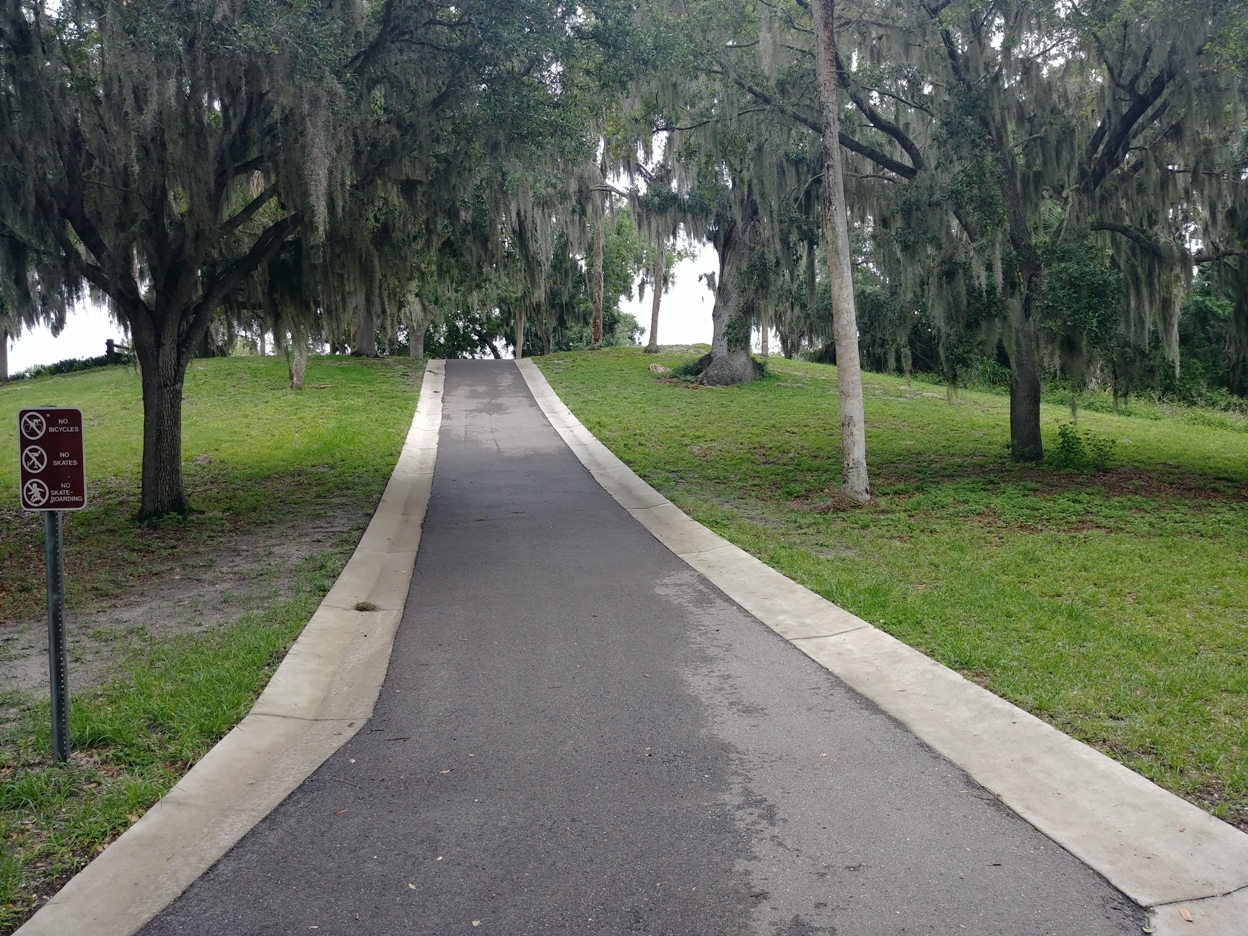 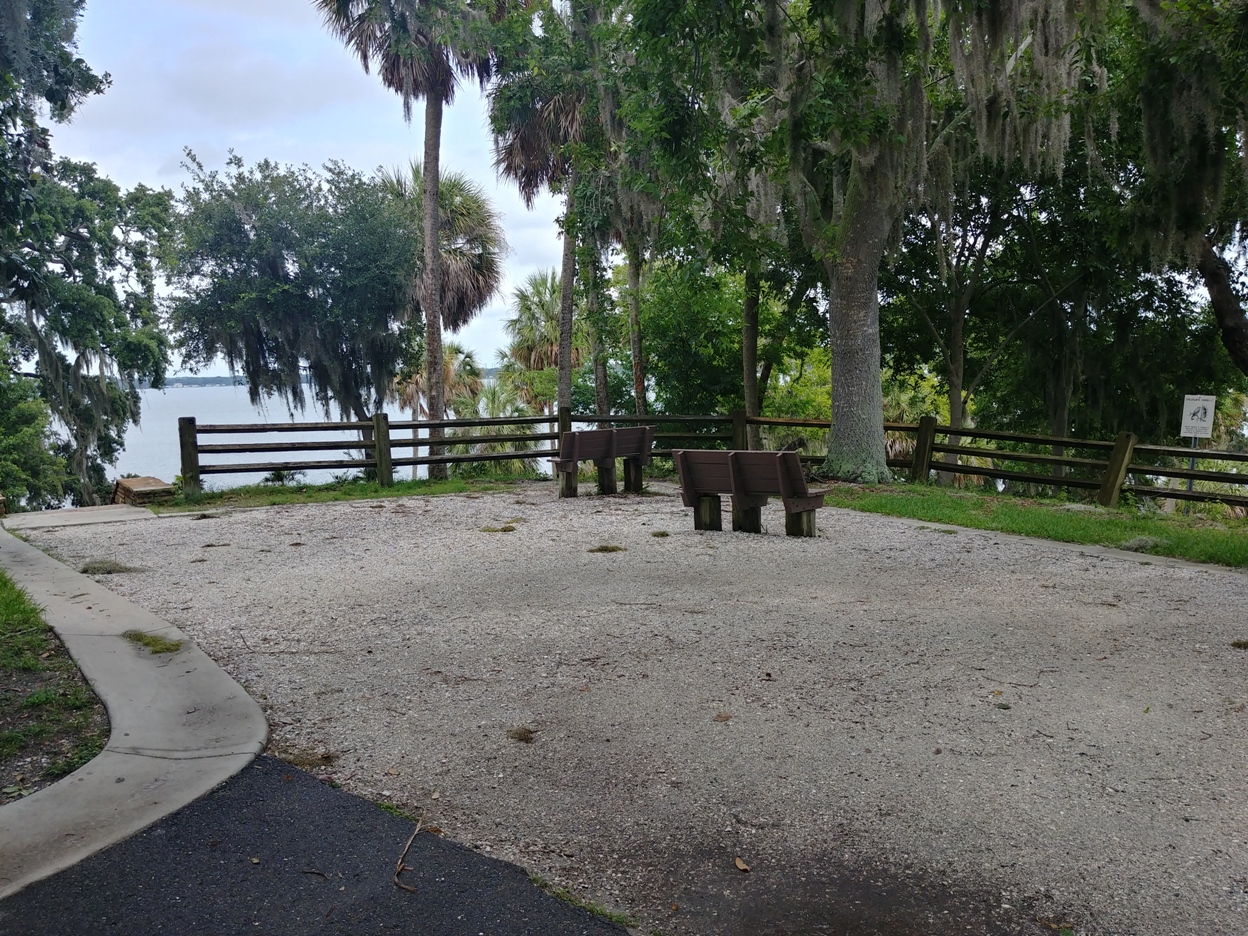 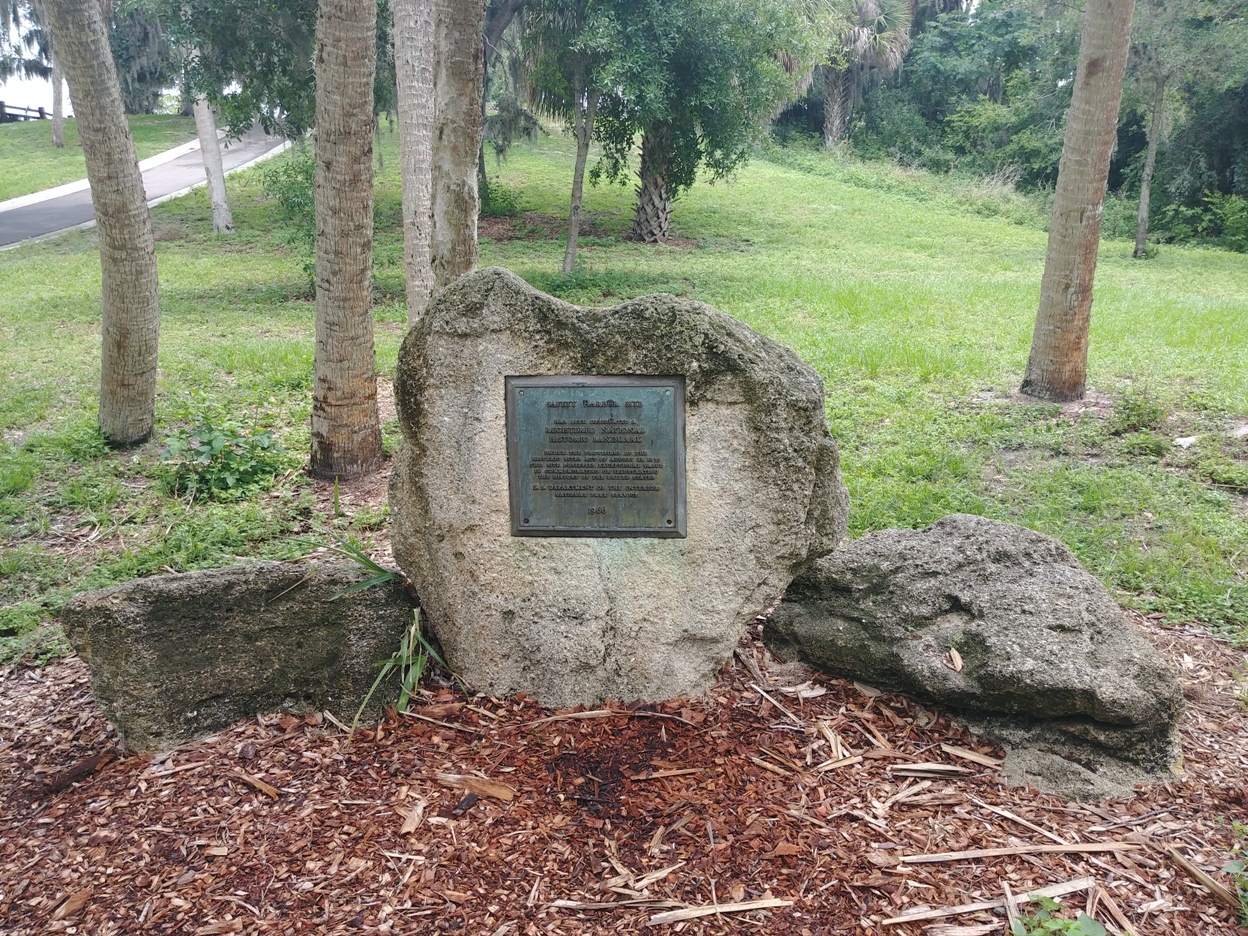 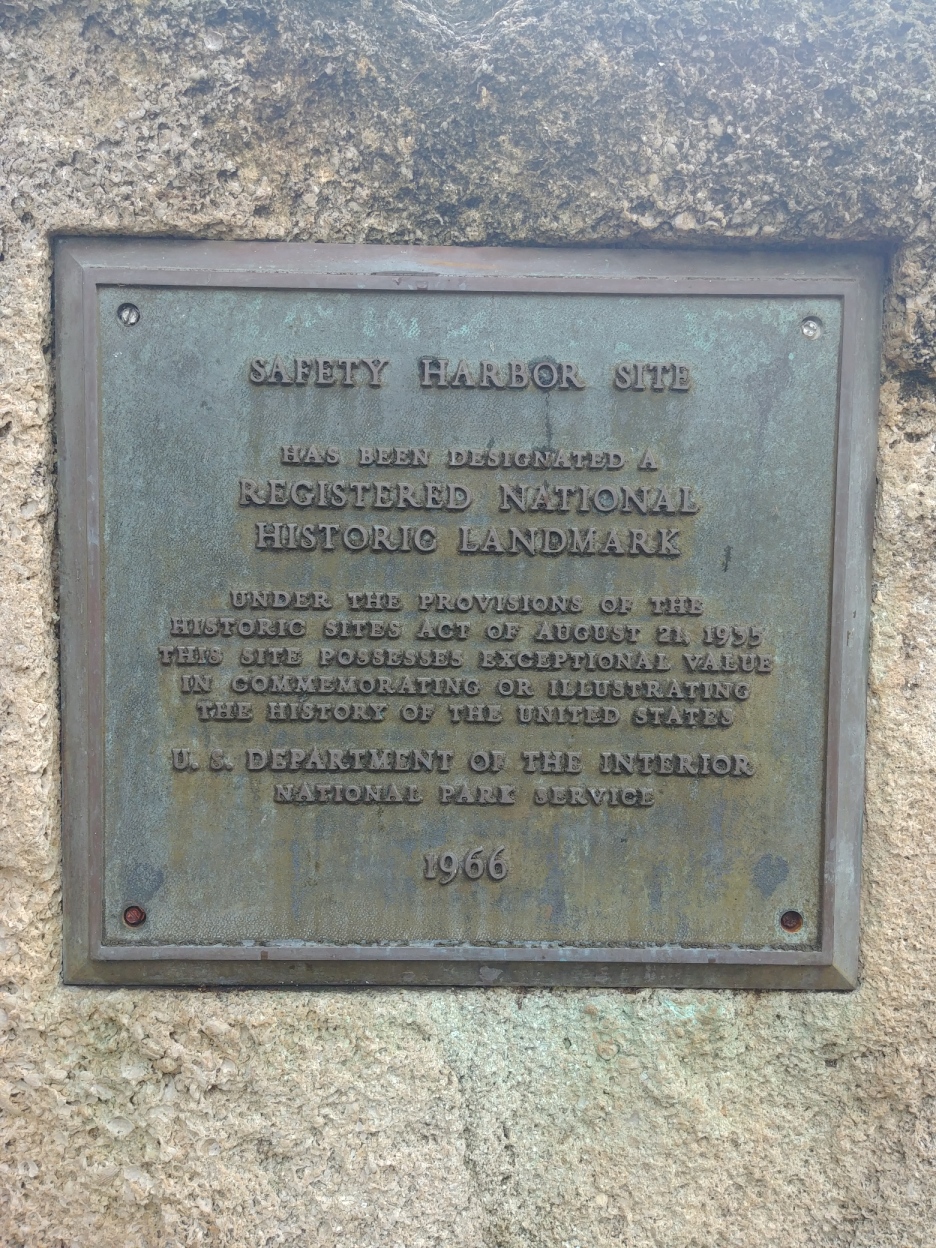