As Indianapolis’ longest-running bar, the Slippery Noodle is the site of some of the best live Blues music in the country. The bar originally opened its doors in 1850 but has had many names, several owners and plenty of mystery surrounding it since then. It has served as an Inn, a restaurant, a brothel and even as a stop on the Underground Railroad during and shortly after the American Civil War. Its storied history has led to investigations of paranormal activity on all three levels of the building and this episode explores the historic connection to the haunted rooms of the second story to the eerie feelings and sightings of bodies and bones in the dirt-floored basement. Featured in this episode, Unseen Press owners Michael and Nicole Kobrowski, who share their experiences of their favorite haunted hangout.

The Slippery Noodle Inn is a location I can admit I had not heard of before this episode. It’s by chance that I learned about it.

Early in 2022 I learned I had an opportunity to travel to Indianapolis with my partner, who was going for a work-related event. When I knew I was going along, I began researching the city and came across Unseen Press and Michael and Nicole Kobrowski. They were both willing to speak with me and were gracious with their time.

During that conversation, which covered everything Indianapolis, they discussed The Slippery Noodle Inn. I immediately knew that I had to devote an episode to this historic location. Not only is it the city’s oldest bar, with a history covering everything from the Underground Railroad to stories of a brothel, it also has a long legacy of paranormal activity.

When my trip to Indianapolis arrived, both Michael and Nicole met me at the Noodle and even managed to get me a tour of the building following a historic ghost walk around the city. It was amazing to physically see the location they had shared so much about just two months earlier during a Zoom call. I also had the opportunity to meet Ken Trulock, one of their fellow tour guides who had his own experience to share in the building.

It’s an experience that once again proved to me that this podcast serves a need to tell the stories of historic locations and those who explore them. And if you ever get to Indianapolis, visit UnseenPress.com and book a tour. You’ll thank me later! 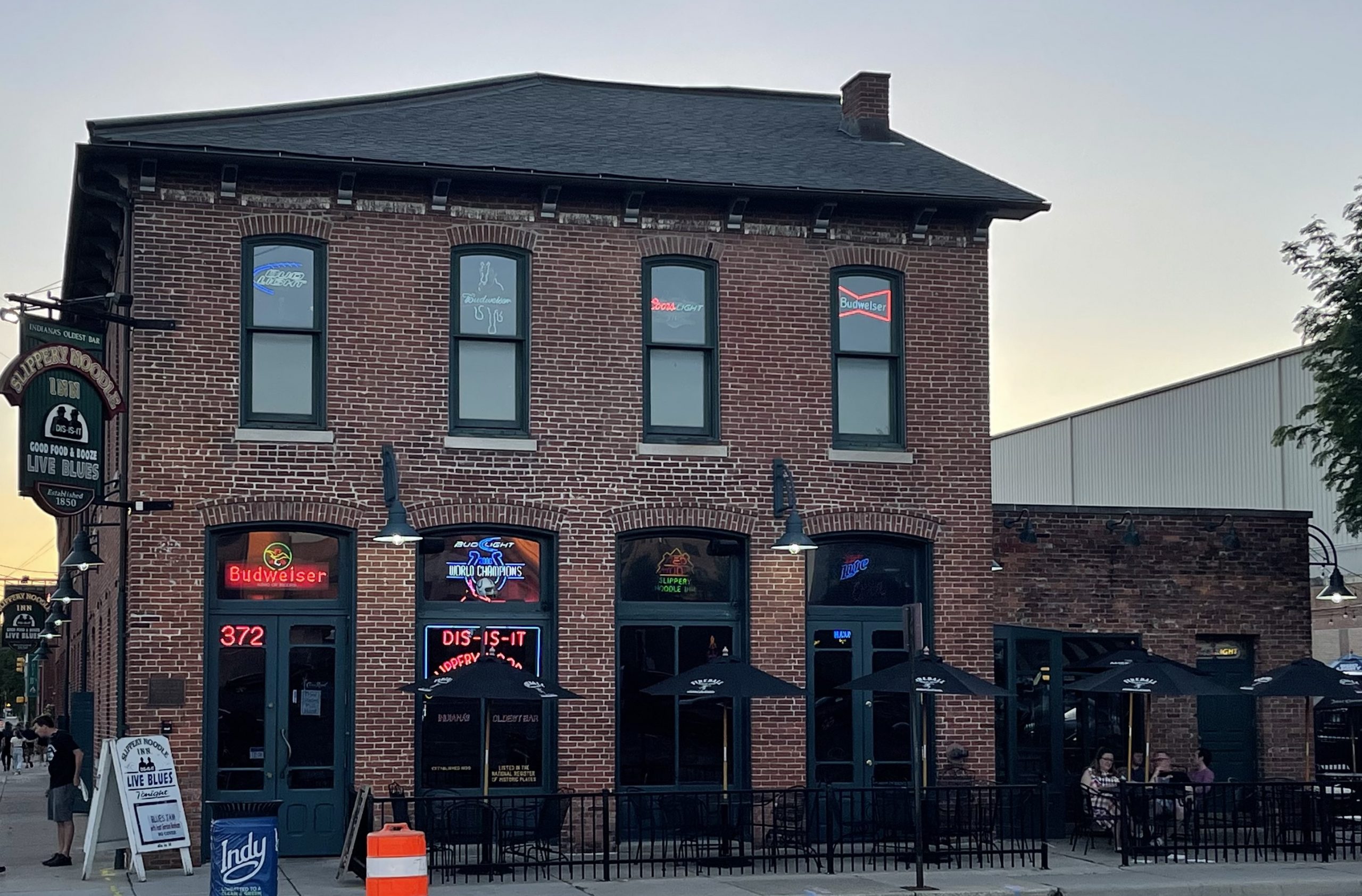