Before it was a museum dedicated to the railroad magnate and a part of the massive University of Tampa campus, the building that houses relics of Tampa’s past was the largest hotel in the area, serving the elite of America’s Northeast during the winter months. Some of those visitors from the past are said to still roam the halls and those who have spotted some strange things are more than willing to share their stories in this episode.

The spires of the University of Tampa are an iconic symbol of the city. They are on billboards, used in graphics and are a part of the skyline in this tropical climate.

The first time I visited the Henry Plant Museum, which was once the city’s largest hotel, it was for a photoshoot. The beautiful brick walls made for the perfect backdrop for the models and added a sense of history and class.

As I walked through the building, which was open for tourists, I saw that it held onto the charm and décor of its early years. A friendly conversation with someone on the staff there led to the revelation that it was haunted, possibly by Henry Plant himself!

I remembered that conversation and I wanted to learn more, which is why I did this episode. I was able to do the interview on-site and had an opportunity to speak with an employee of the museum as well as a visitor-turned-volunteer. Both had amazing experiences to share that seemed to link directly to the history of the immense building.

I remember during the interviews that I felt like there was someone else with us, hoping that his or her story was being relayed through the conversation. I also vividly remember laughing with both of my interviewees afterward because I admitted to looking over my own shoulder a few times just to make sure there wasn’t someone else lurking nearby, despite it being after-hours and the museum being closed.

This look into the inside of one of the city’s most iconic locations is an experience I’ll always relish. And one I hope listeners get a chance to have for themselves one day. 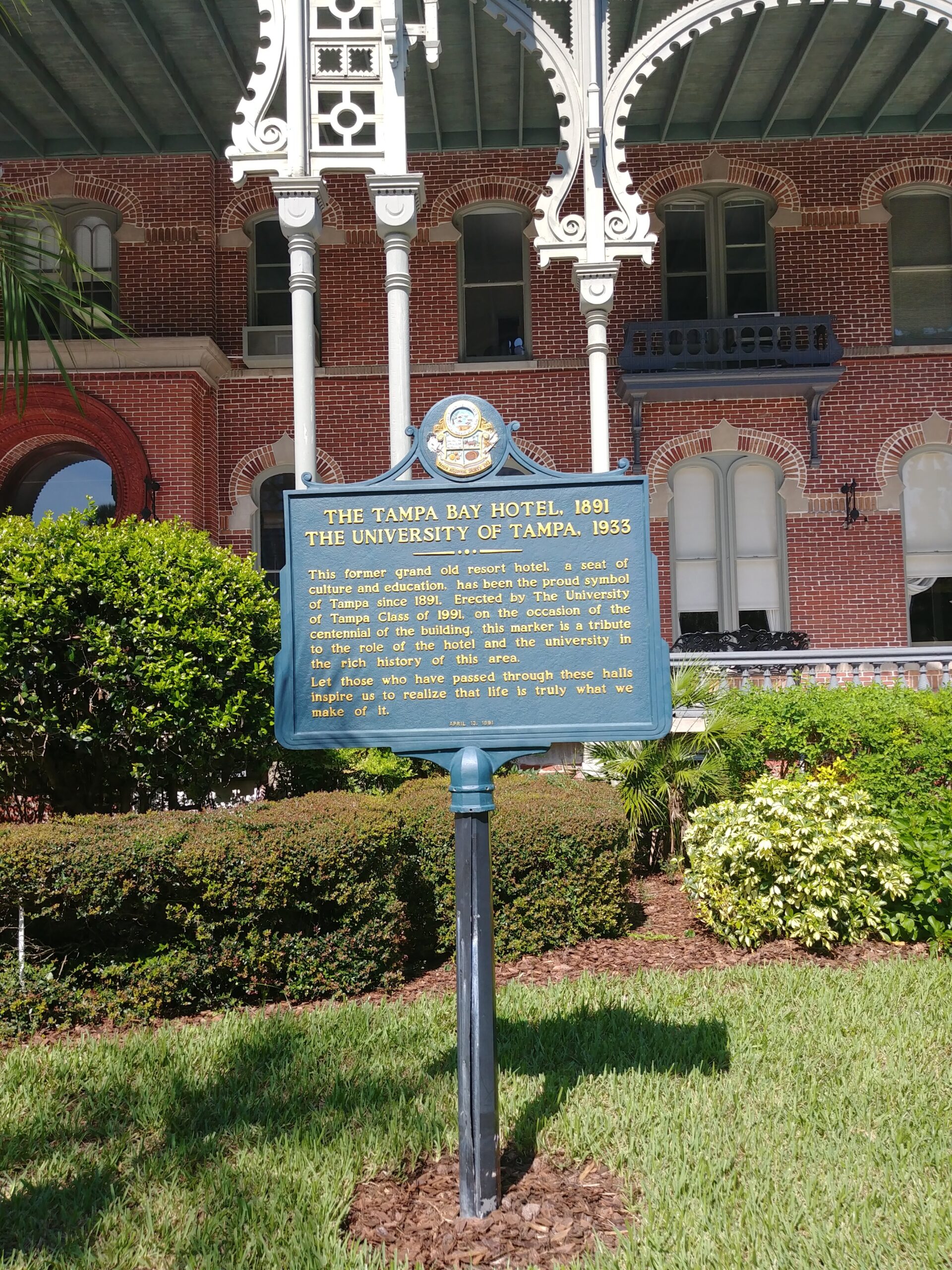 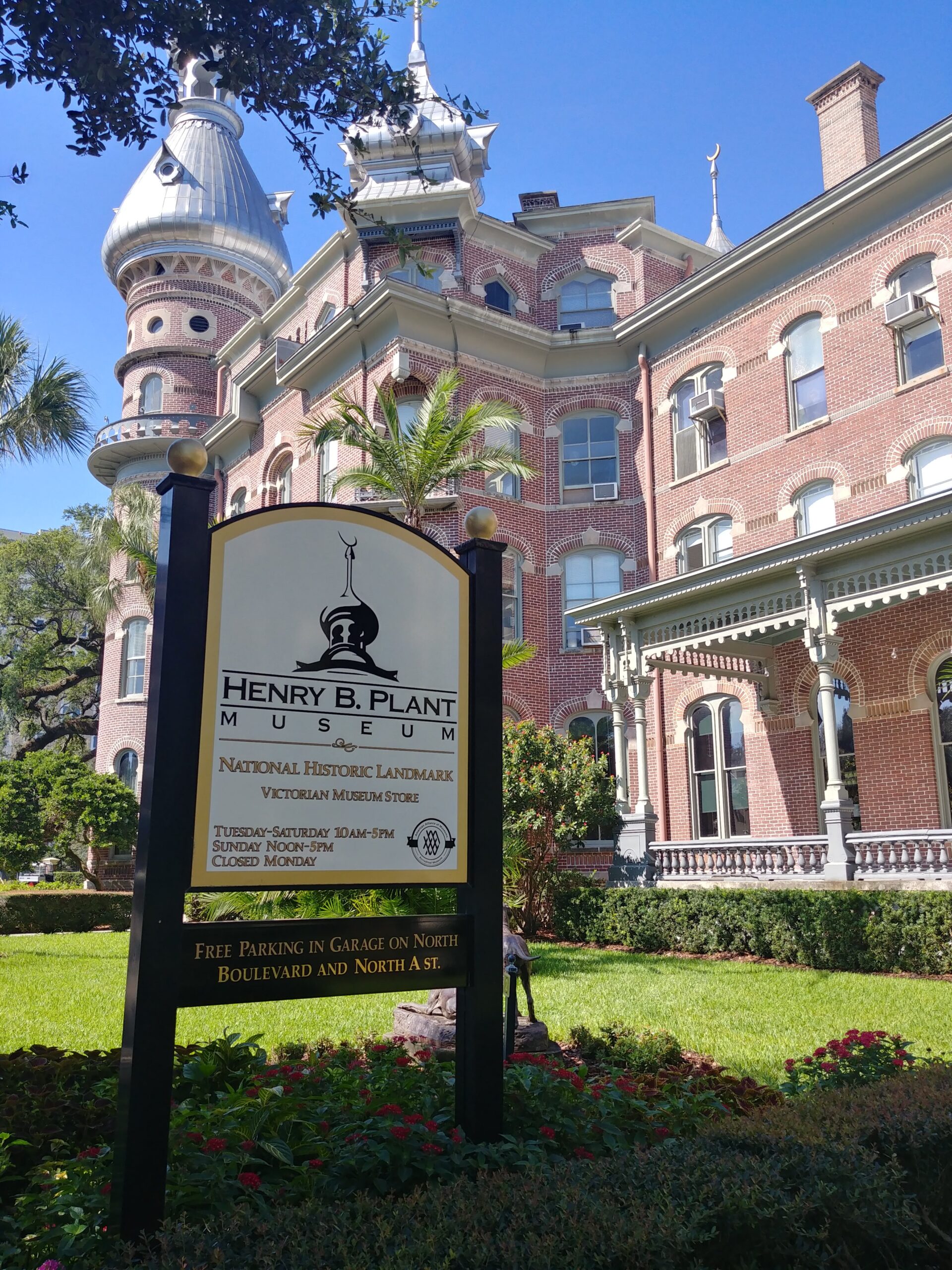 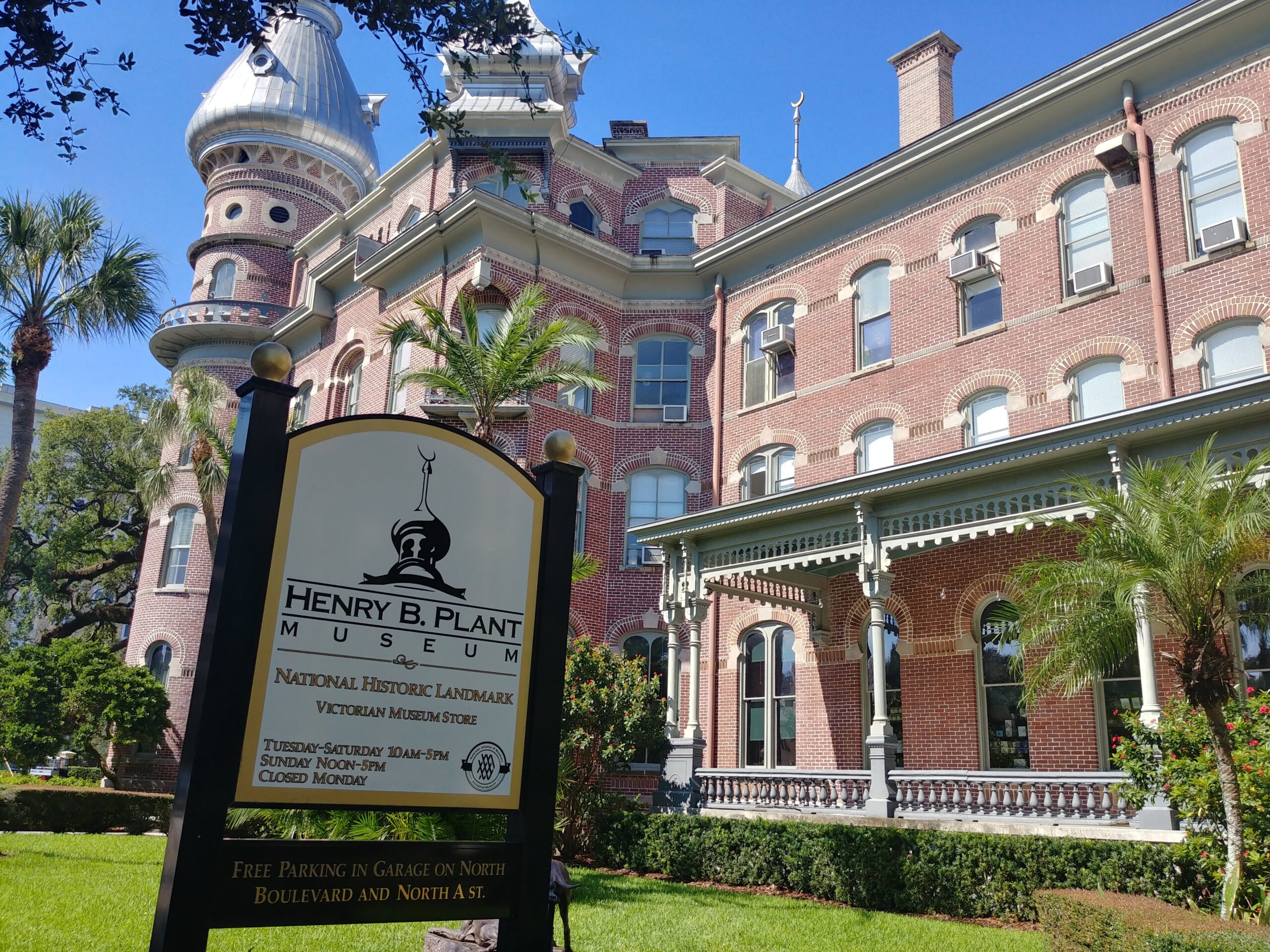 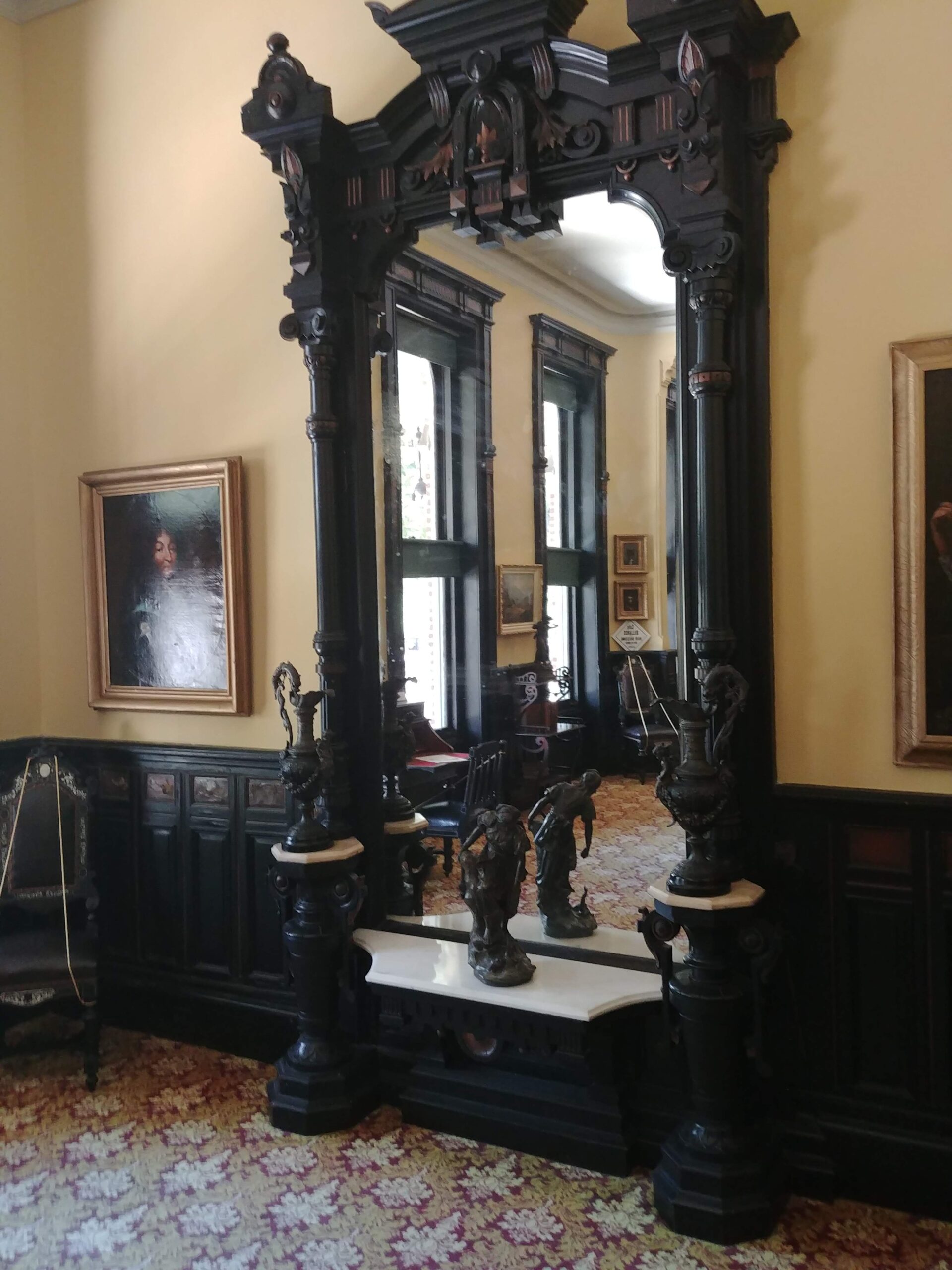 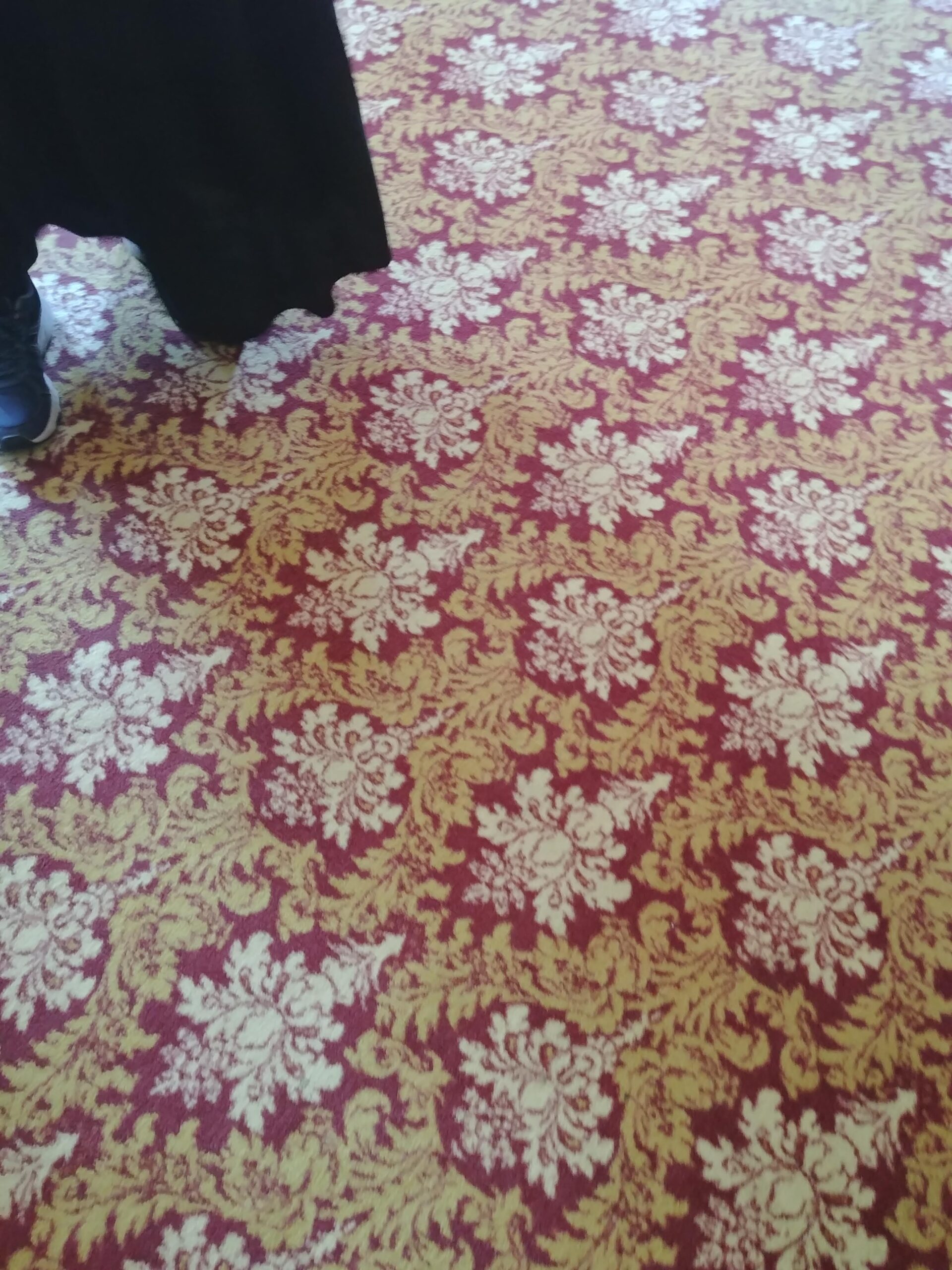 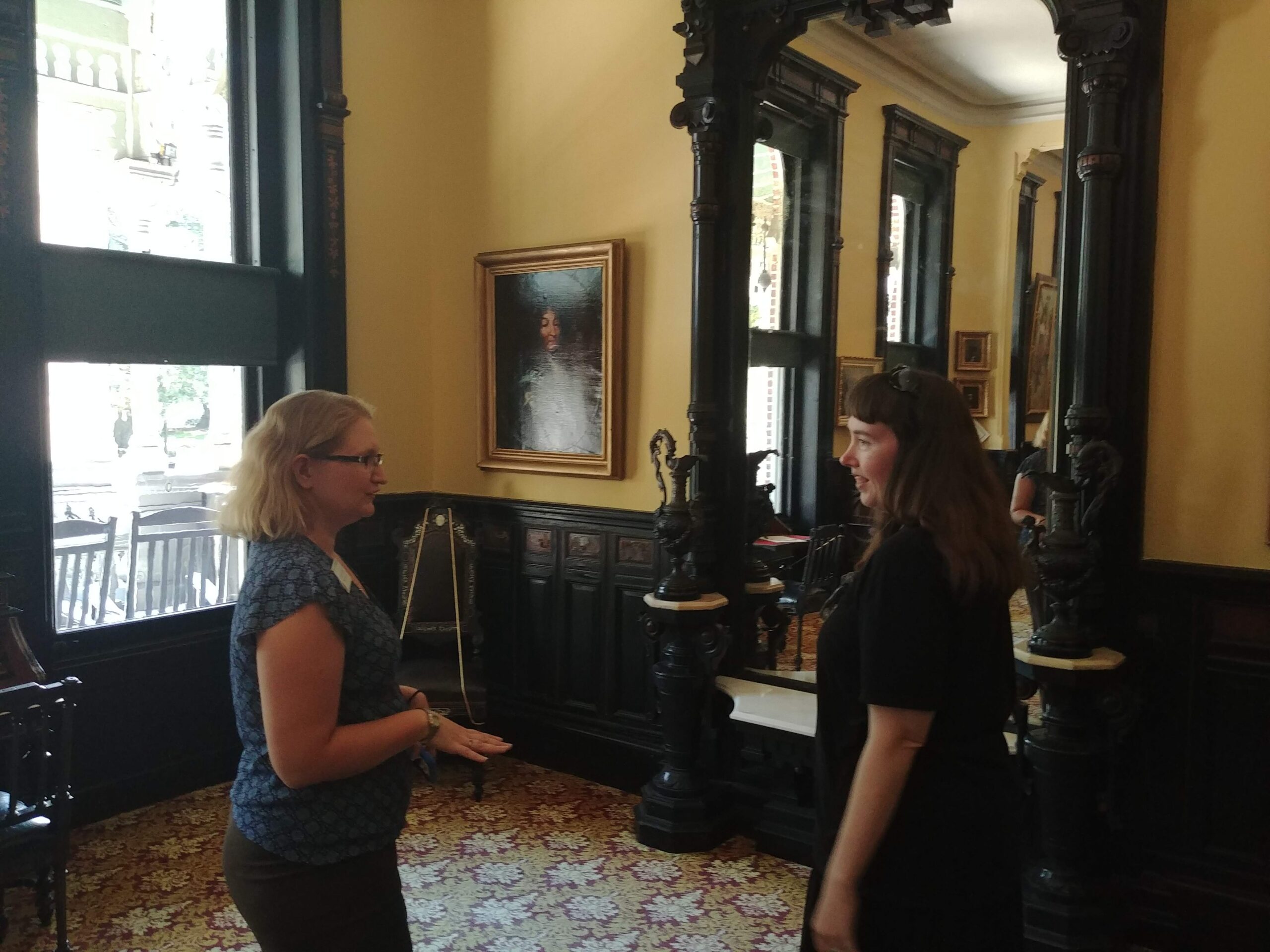 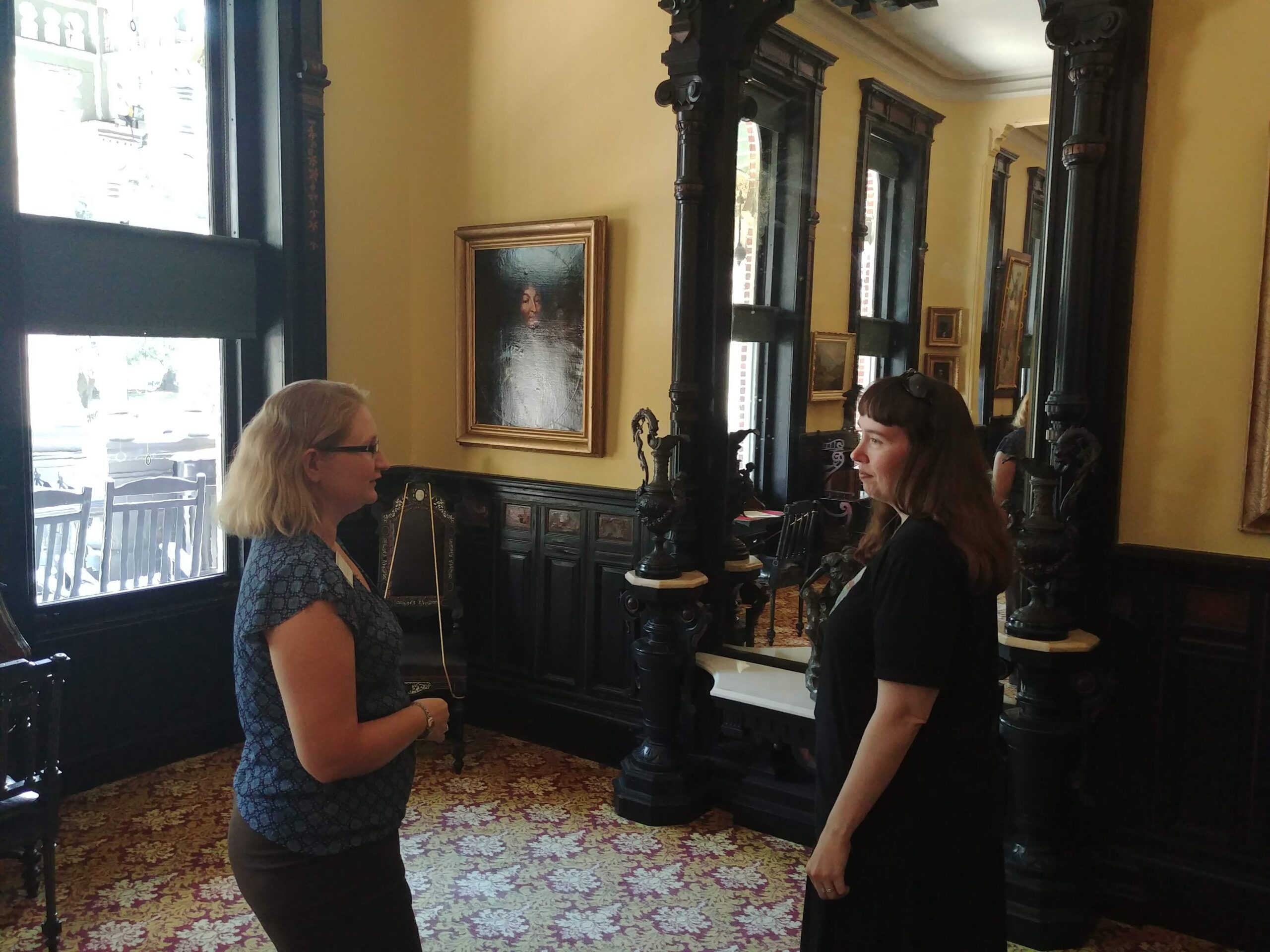 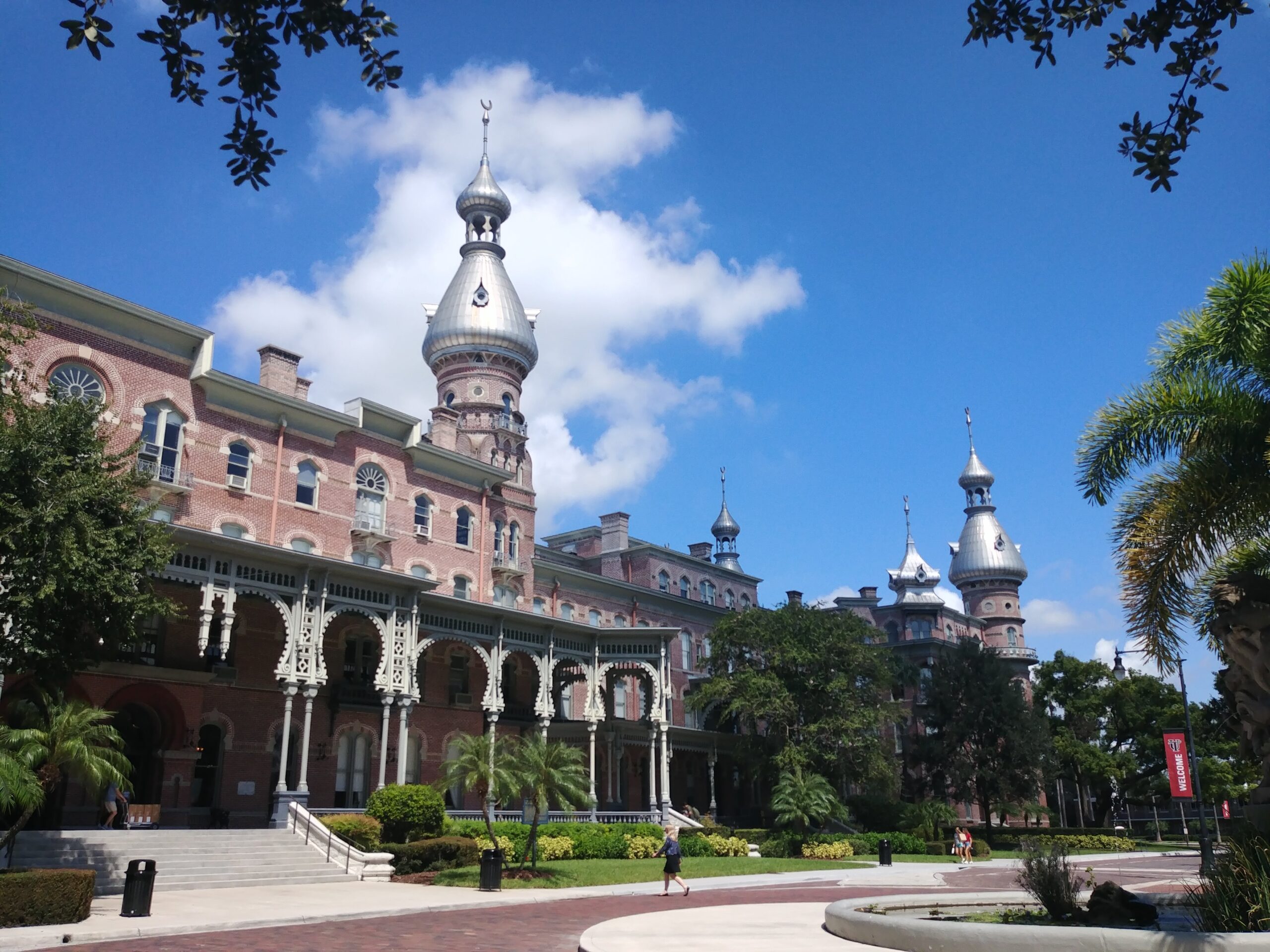 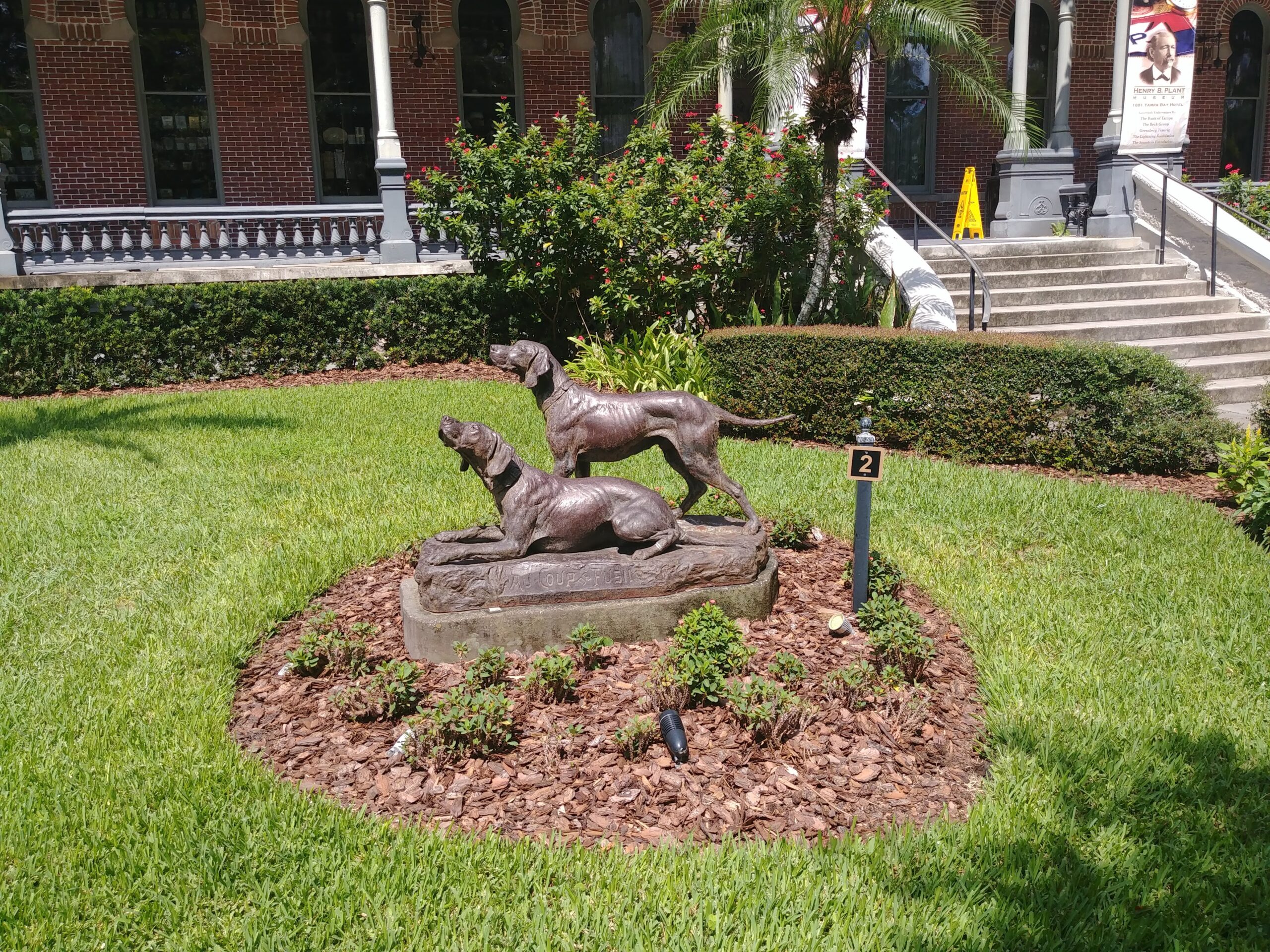 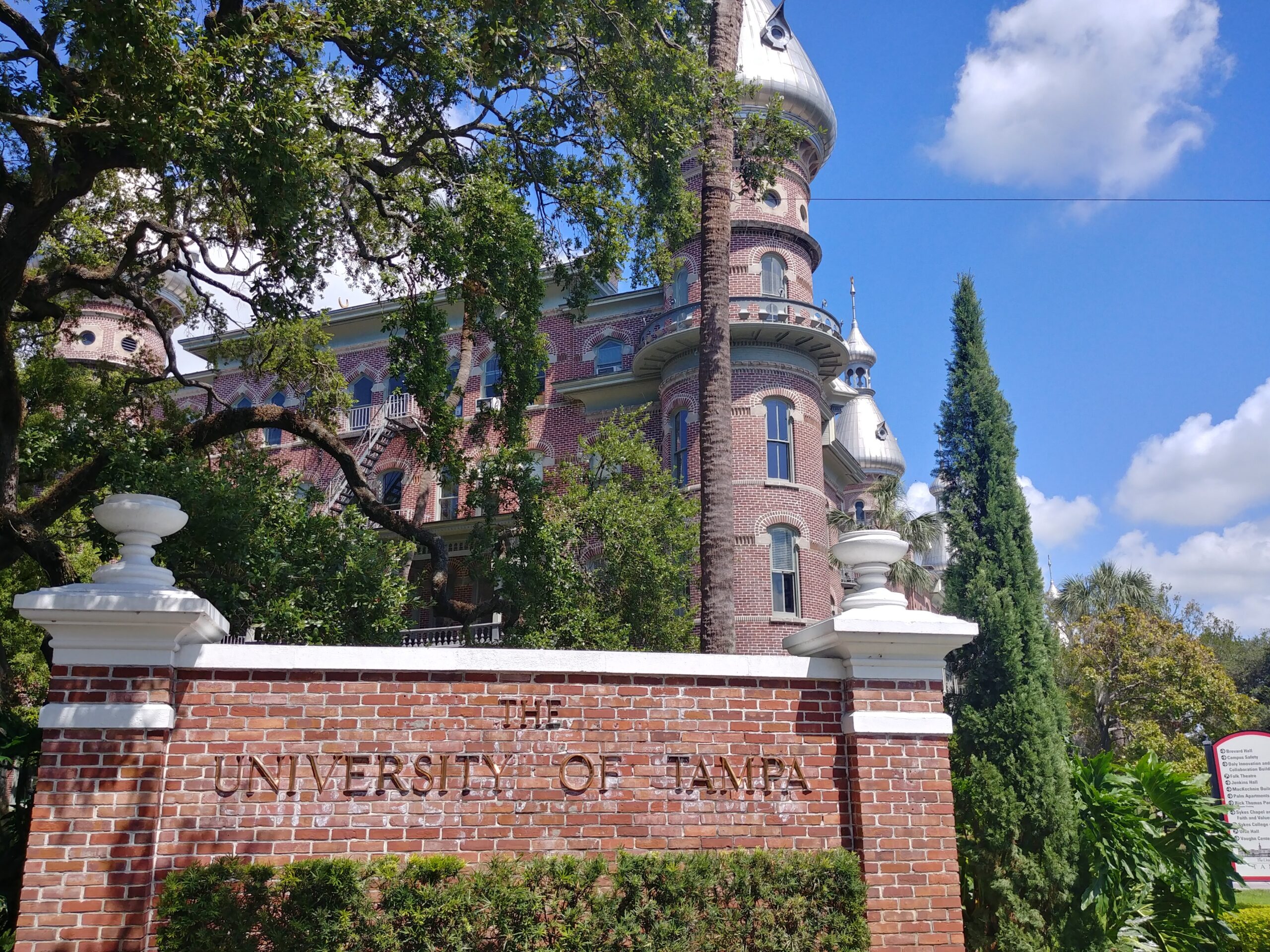 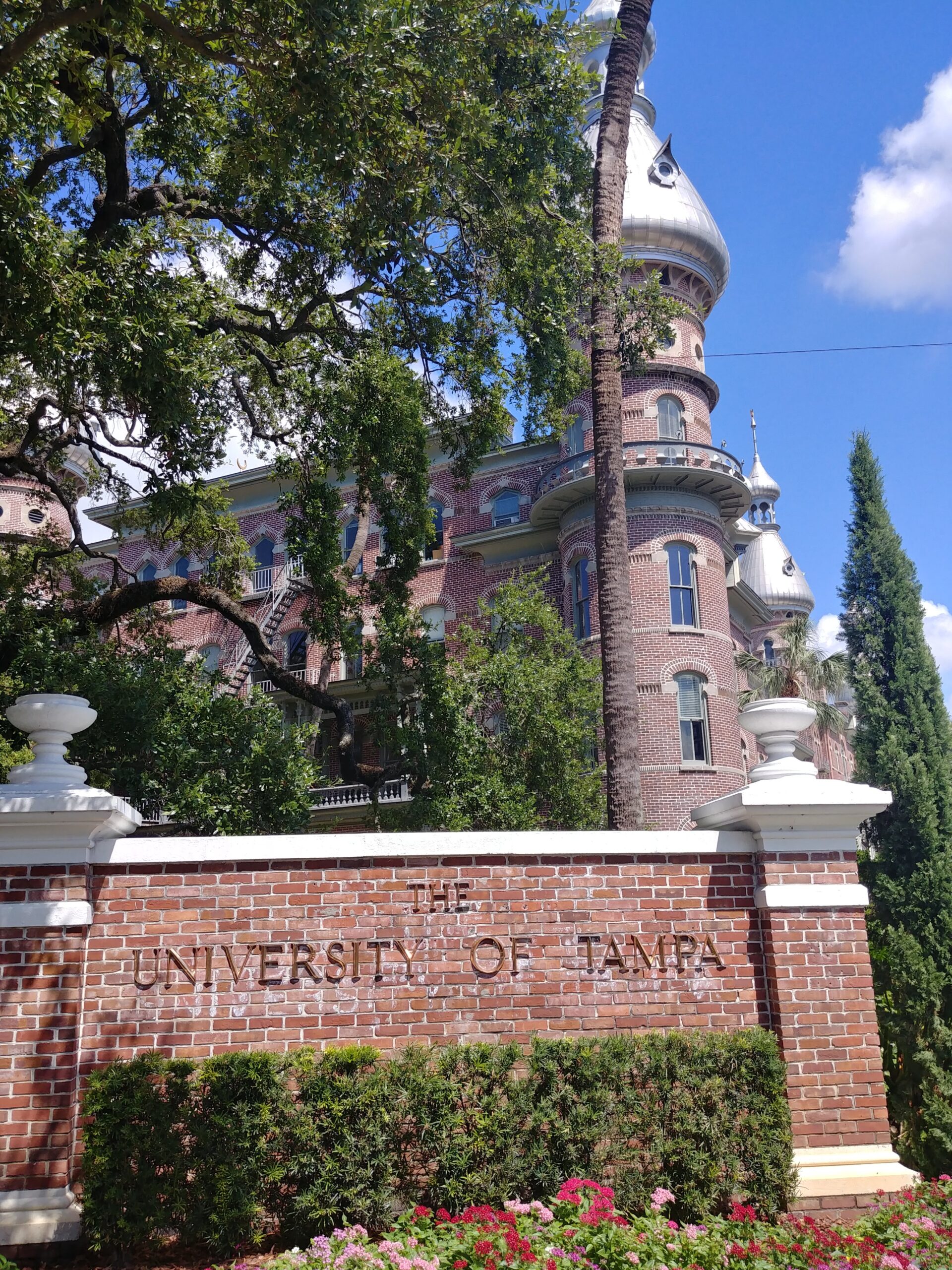 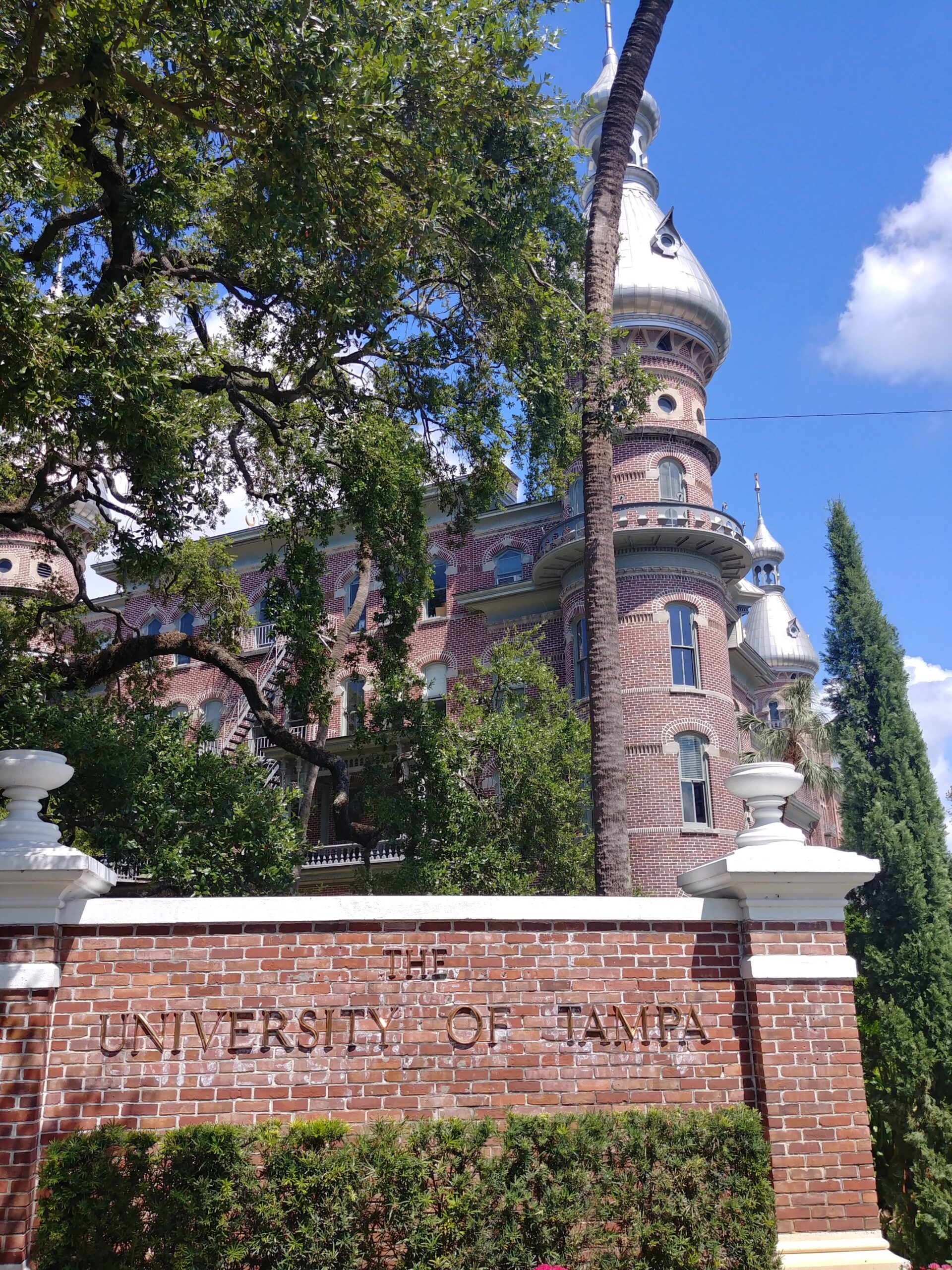