Today, a large, 10-story parking garage comfortably stores more than 2,000 vehicles each day. But when the structure was under construction in 1980, crews discovered the remains of hundreds of forgotten bodies. Today, many say it’s the spirits of those who were uncovered that haunt the structure at all hours of the day. We dive into the history of those remains and the history of the original “Fort Brooke” that stood on the site through the 1800s.

The Christmas before the pandemic hit, 2019, I attended an office holiday party downtown to celebrate the season with my co-workers. We were instructed to park in the Fort Brooke Parking Garage and then access the specific business hosting our celebration.

After I parked and found my way out of the huge, multi-leveled concrete behemoth that occupies two blocks of downtown Tampa, I came across a historic plaque giving some context to this location near Tampa’s City Hall. The historic marker explained that the structure is literally built on top of an old cemetery.

I read the story quickly and reminded myself that this is a location that has to have more history to it than what can be held on a two-sided historical marker. I was correct.

Thousands of people park in this building near what was once the resting place of Tampa’s pioneers. Blacksmiths, school teachers, laborers and even Civil War soldiers from both sides of the conflict were laid to rest here. As engineers dug further to lay the foundation of the parking deck, they even discovered Native American remains.

Old newspaper clippings form the 1980s confirmed what the plaque said about bodies being uncovered and then removed and reports of hauntings throughout the levels appeared soon after. As an early episode of the Podcast, I hadn’t yet decided to interview people with their own paranormal experiences in the parking garage, but I knew that I wanted to share the story of the fort that once stood nearby and served as the seed to the thriving city we see on Florida’s west coast today.

It’s true what they say…history is often literally just under foot. 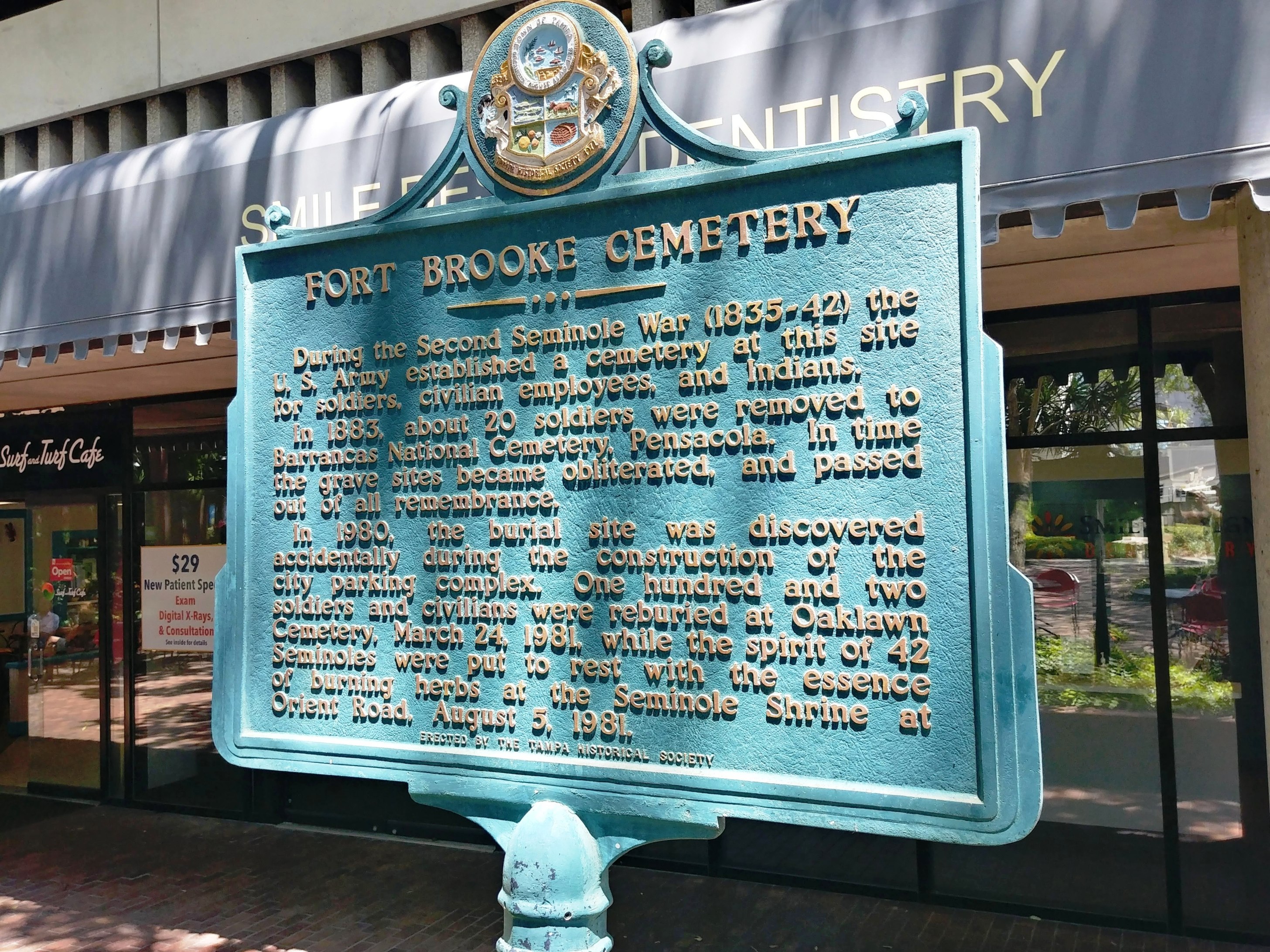 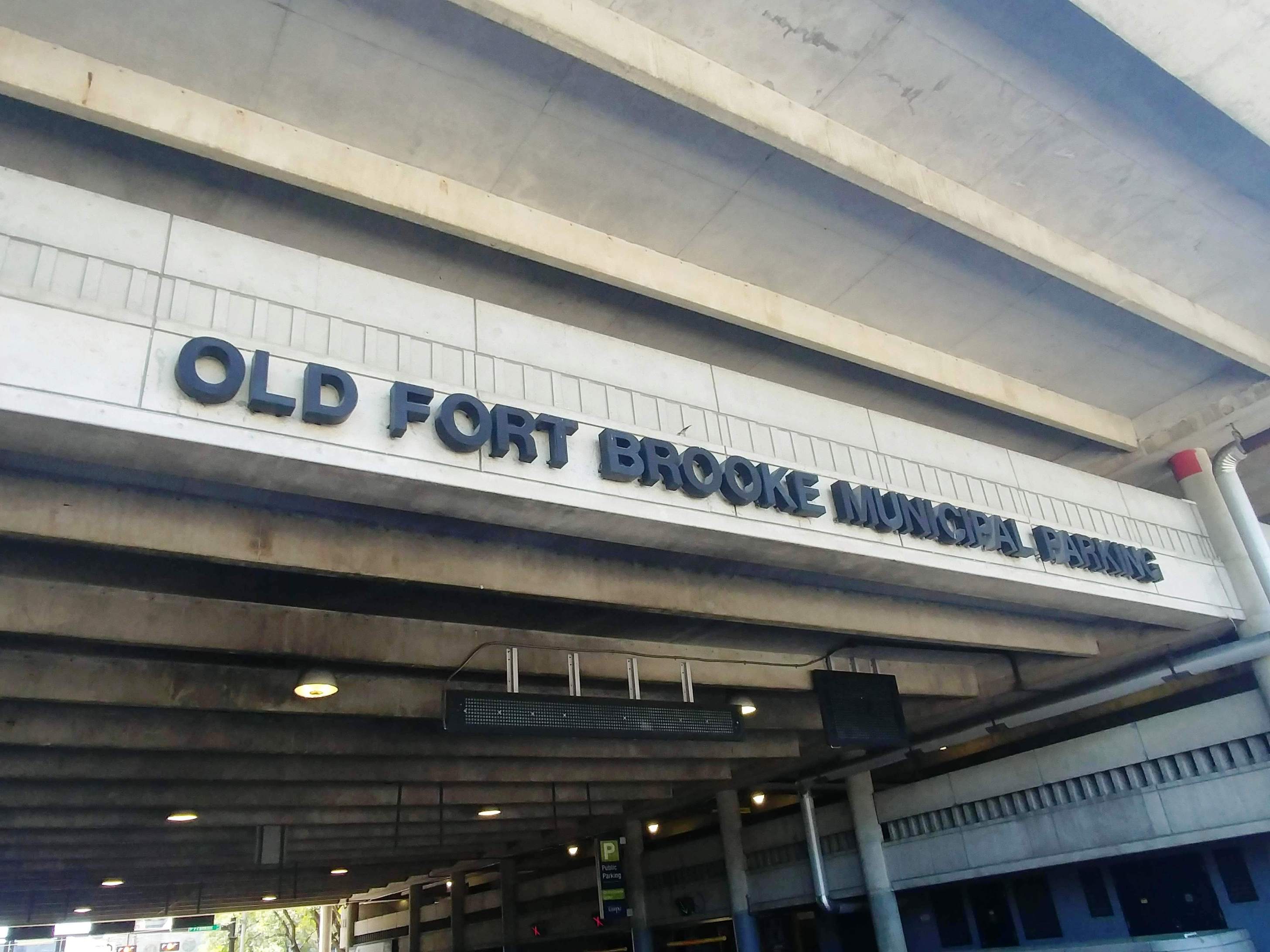 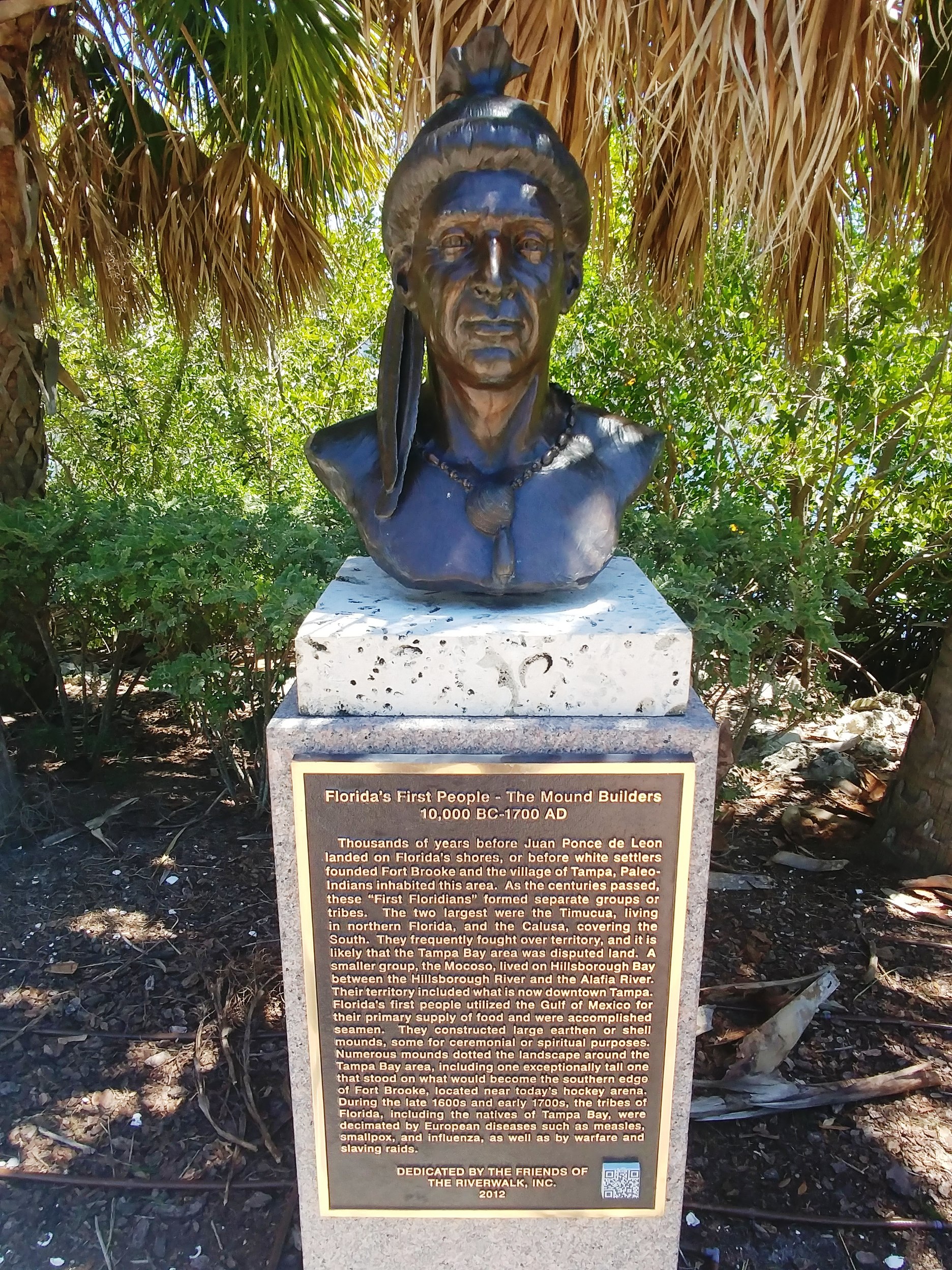